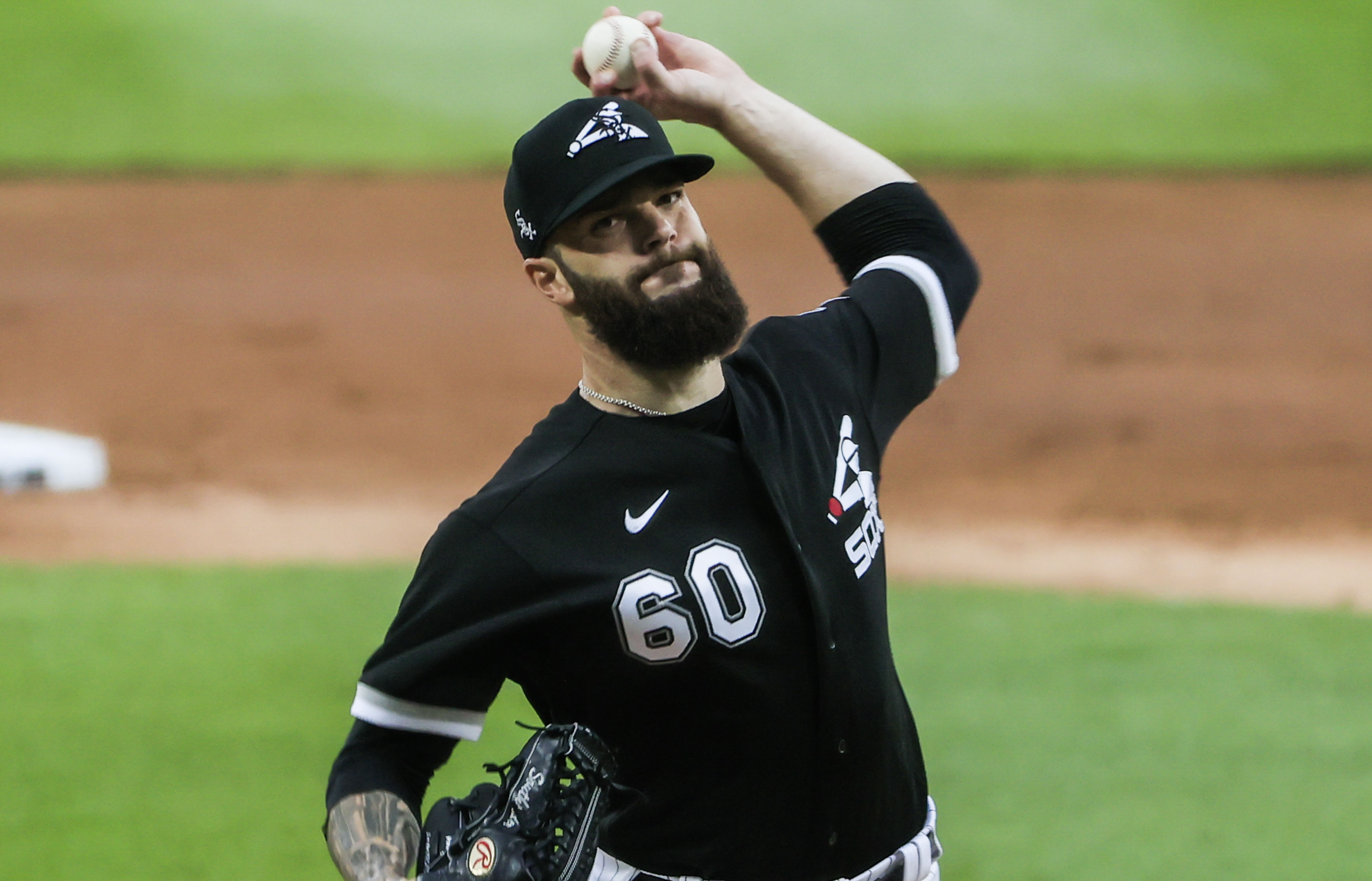 It will be a battle of familiar faces in new places on Saturday when Rich Hill pitches for the Minnesota Twins against Dallas Keuchel and the Chicago White Sox in Chicago.

Keuchel might be one of the players best equipped to navigate this strange season. He made his first start of 2019 on June 21 after signing with Atlanta as a free agent. He made the adjustment, performing well at home with a 2.74 ERA and a 3.27 strikeout-to-walk rate.

Hill has been solid when healthy, but made just 13 starts in 2019 and is the oldest active pitcher in the MLB at age 40. Though Hill posted a 2.45 ERA last season for the Dodgers, his fielding independent of 4.10 was his highest since 2009 and his 1.5 home runs per nine innings was the highest of his career.

Both are backed up by bullpens that finished in the upper half of the MLB in ERA in 2019, but the additions of Edwin Encarnacion, Yasmani Grandal, and trendy Rookie of the Year pick Luis Robert should give the White Sox the firepower to hang with a Twins team that set a league record for home runs in a season in 2019.

With Keuchel’s ability to adapt coupled with an improved lineup that still has 2019 batting champion Tim Anderson, the White Sox should have what it takes to climb the hill to victory.

Red Bulls fall to FC Cincinnati in the closing minutes