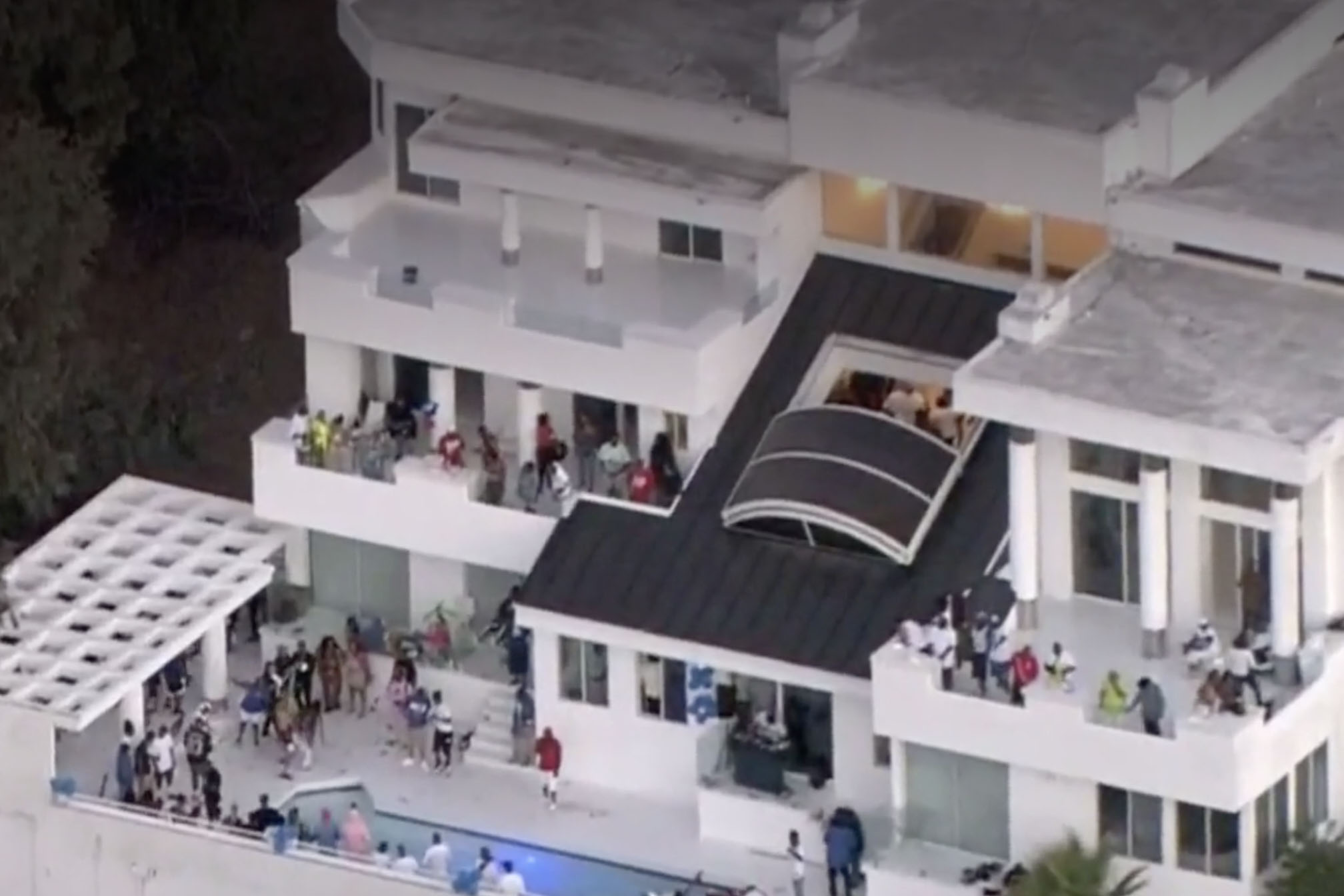 Police responded to a large party at a Los Angeles mansion on Monday night as the city’s clubs and bars remain on lockdown, according to local reports.

Chopper footage from the local CBS station showed dozens of guests, who are not wearing masks, dancing poolside in close quarters — against the state’s social distancing guidelines.

Officers from the Los Angeles Police Department can be seen responding to the event, which took place at a palatial home in the tony Beverly Crest neighborhood of the city.

It is unclear whether or not any arrests have been made.

As of Monday, there were 521,000 confirmed cases of the novel coronavirus in California, over 194,000 of which were in Los Angeles County.

The city has seen over 4,000 deaths since the beginning of the pandemic, with 597 of those occurring in the last 14 days.

China denies it had a spy inside the NYPD

Taking Biden from one basement to another

One-man show crowded with a cast from Dickens