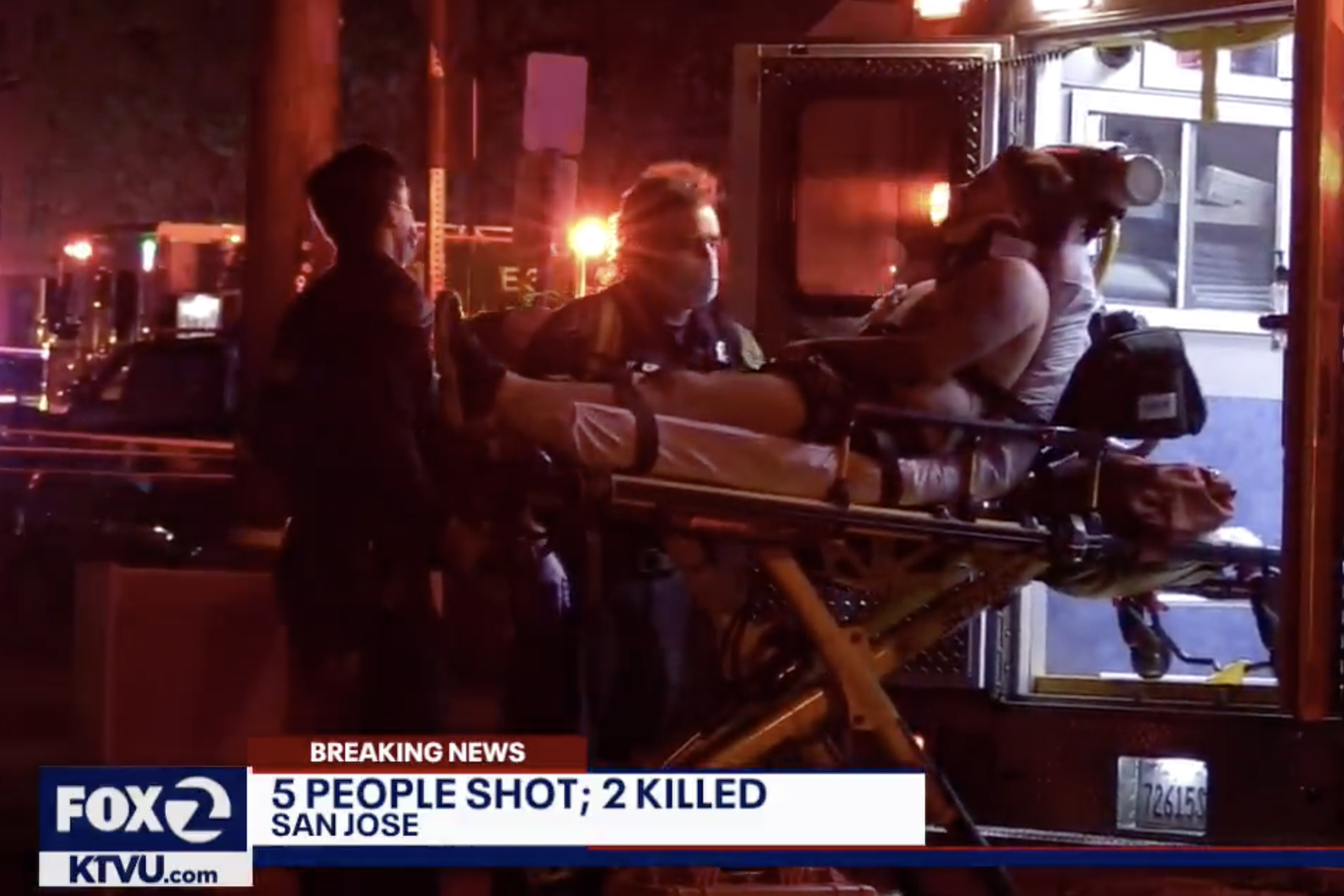 The gun violence occurred near South 8th Street and East Reed Street about 10 p.m. local time, according to the San Jose Police Department.

San Jose police Sgt. Christian Camarillo said that two people died at the scene of the shooting and three others were taken to the hospital.

The condition of the three hospitalized victims was not known.

Police did not provide a suspect description. Additional details about the shooting were not immediately provided.

In Melbourne, Springtime Ushers in a New Sense of Hope

Can I still go on holiday in local lockdown?

US coronavirus deaths drop for first time in over a month