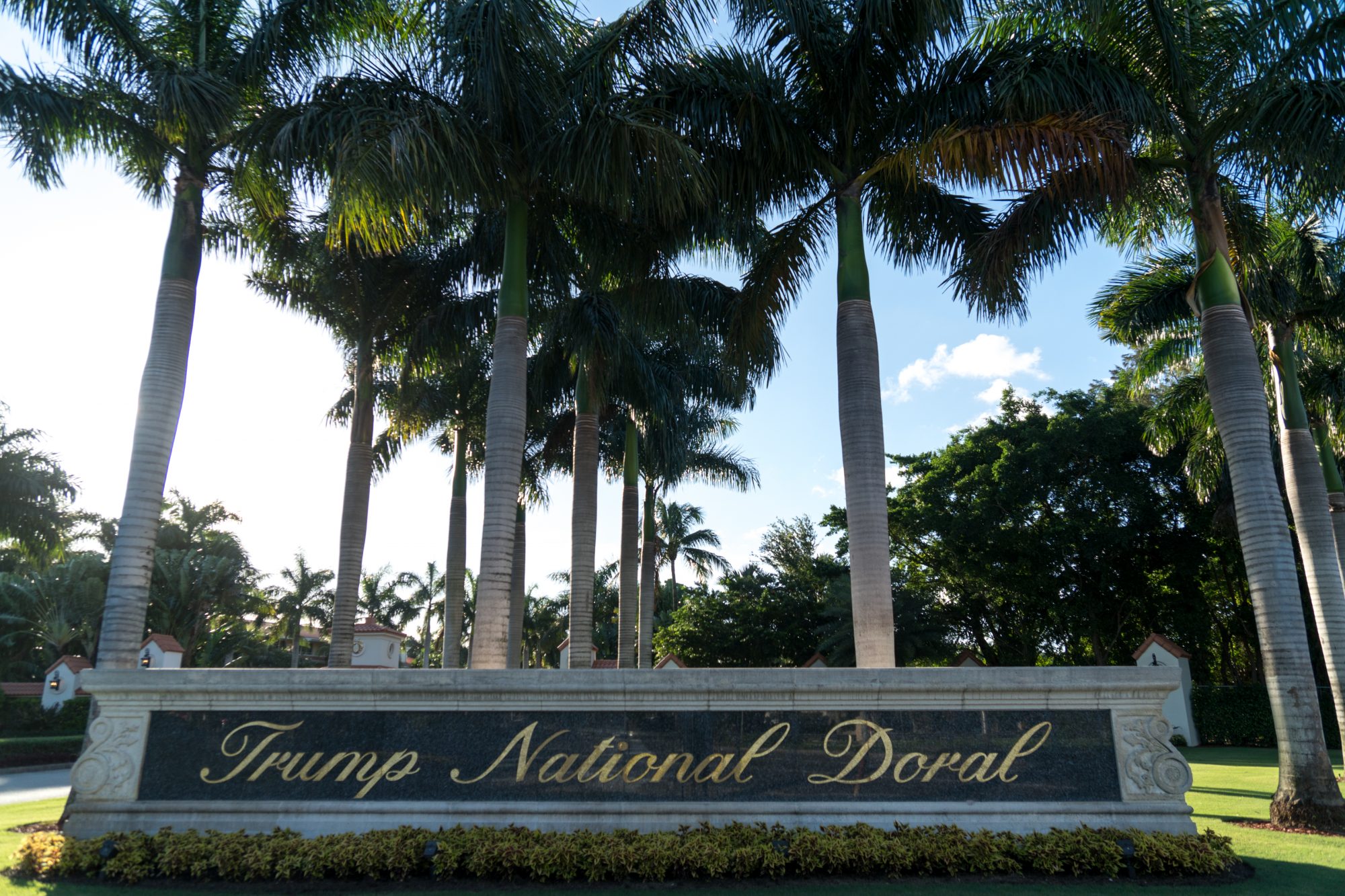 President Trump’s hotels and golf courses made roughly the same in 2019 as in the previous year, new self-reported revenue disclosures show.

At some properties, revenue was a little higher than in 2018 — including his most successful, the Trump National Doral golf resort in Miami, which took in $77.2 million compared to just under $76 million earned in 2018, Politico reported.

Revenue stayed essentially the same at the Trump International Hotel in Washington, at $40.5 million compared to $40.8 million the previous year.

The revenues don’t reflect the big hit that the hotel and resort industry sustained this year due to the coronavirus pandemic.

Rangers’ Tony DeAngelo will be game-time call vs. Hurricanes