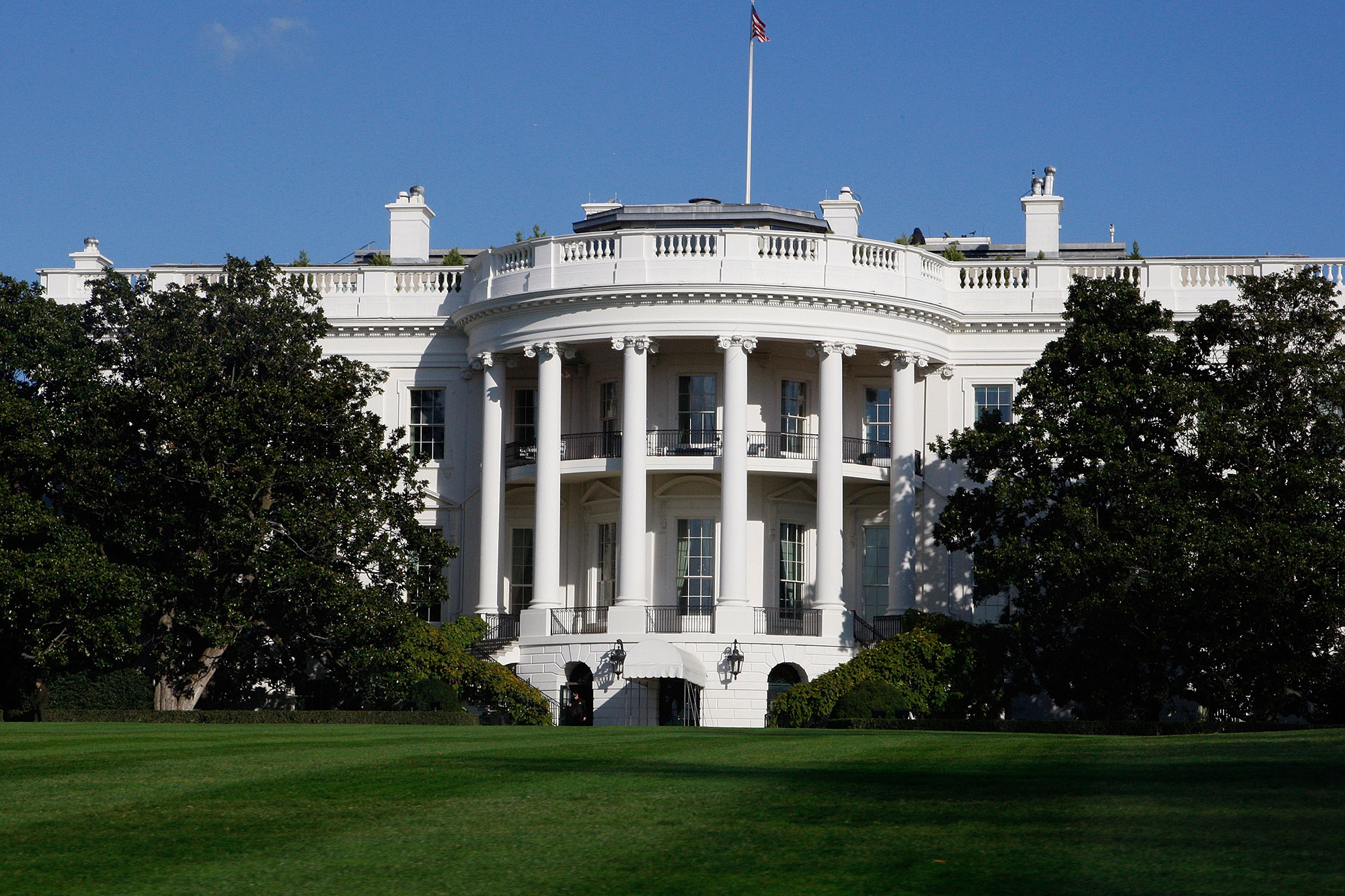 A Trump administration official who once called the US a “homo-empire” erupted in an anti-gay tweet spree on Monday, resulting in her termination.

Merritt Corrigan, deputy White House liaison at the US Agency for International Development, was let go mid-afternoon as a result of the social media rant.

“For too long, I’ve remained silent as the media has attacked me for my Christian beliefs, which are shared by the majority of Americans,” Corrigan tweeted. “Let me clear: Gay marriage isn’t marriage Men aren’t women US-funded Tunisian LGBT soap operas aren’t America First.”

Homosexuality is illegal in Tunisia and it’s unclear if such a TV program exists. A court in the Muslim country in June sentenced two men to two years in prison for homosexuality.

Corrigan’s Twitter tear continued: “The United States is losing ground in the battle to garner influence through humanitarian aid because we now refuse to help countries who don’t celebrate sexual deviancy. Meanwhile, Russia and China are happy to step in and eat our lunch.”

It’s unclear if she was referring to a specific action to withdraw funds. Then-ambassador to Germany Richard Grenell, who is gay, last year launched an administration campaign to decriminalize homosexuality in other countries. Under former President Barack Obama the US withdrew funds from Uganda over an anti-gay law.

“I watched with horror this week as USAID distributed taxpayer funded documents claiming ‘we cannot tell someone’s sex or gender by looking at them’ and that not calling oneself ‘cis-gendered’ is a microagression I’m not cis-anything. I’m a woman,” she added.

Before taking office, Corrigan’s tweets featured protestations of gay rights, including a complaint that “our homo-empire couldn’t tolerate even one commercial enterprise not in full submission to the tyrannical LGBT agenda.”

Acting USAID spokesperson Pooja Jhunjhunwala said in a statement Monday afternoon, following her latest tweets: “Effective 3:00 P.M. on August 3, 2020, Ms. Merritt Corrigan is no longer an employee at the U.S. Agency for International Development. USAID takes any claim of discrimination seriously, and we will investigate any complaints of anti-Christian bias Ms. Corrigan has raised during her tenure at the Agency.”

Corrigan said she would share more information about her grievances at a press conference on Thursday with fringe-conservative activists Jacob Wohl and Jack Burkman.

President Trump rarely mentions gay rights, but posed with a rainbow flag as a candidate in 2016 and nominated gay judges as president. This year, Trump hailed Grenell, then acting intelligence chief, as the “first openly gay cabinet secretary” and told fellow officials at a meeting “it’s a big deal.”

White House adviser Kellyanne Conway said last year that Trump was “the first president to start as president approving of gay marriage” and last year Trump celebrated LGBT pride month with a tweet that condemned “dozens of countries worldwide that punish, imprison, or even execute individuals on the basis of their sexual orientation.”