TOP SPIN AT THE TEST: South Africa’s Faf du Plessis having no luck with the toss while England’s search for an opening stand ton goes on

By Will Jeanes For The Daily Mail

England lurched dangerously close to a crisis on Thursday at the start of the third Test, but for a fifth wicket stand of 76 runs from Ben Stokes and Ollie Pope.

Zak Crawley and Dom Sibley looked to be building a solid foundation for England to thrive off but quick wickets meant their first innings looked ominous, until Pope and Stokes took to the crease.

Here, Sportsmail run through the biggest talking points from the opening day of the third Test… 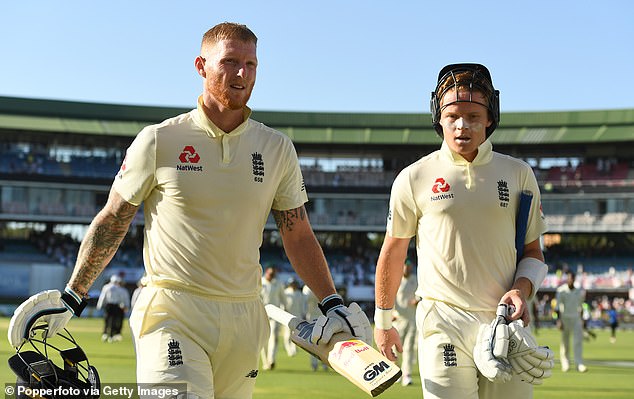 Faf’s in a flap

South Africa skipper Faf du Plessis has now lost six tosses in a row — there is a one in 64 chance of that happening.

Only Graeme Smith (eight between 2008-09) has lost more consecutive tosses for South Africa.

Du Plessis is still way off the world record though — held by Sportsmail’s Nasser Hussain who lost 10 between 2000 and 2001! 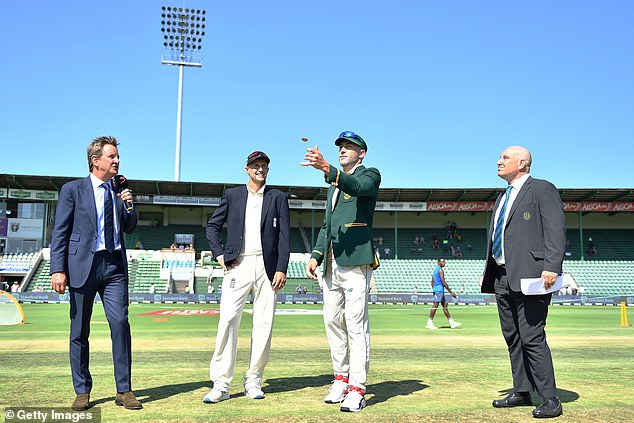 Zak Crawley and Dom Sibley’s opening stand of 70 was the 70th consecutive time that England’s first-wicket pair have failed to have reach 100 runs.

All 70 of those games have come under Joe Root’s captaincy.

In fact, the last time England had a first-wicket stand of over 100 was in Alastair Cook’s final Test as captain at Chennai in December 2016. 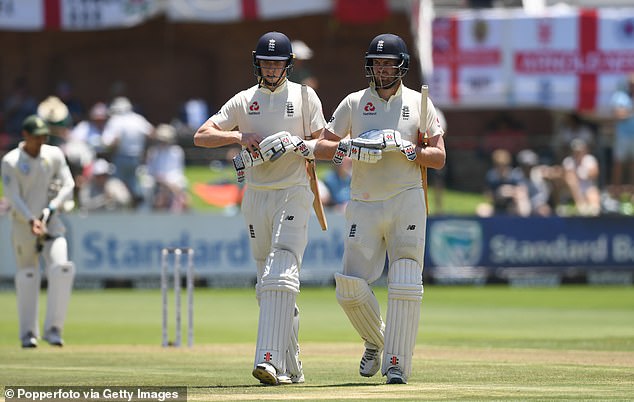 Despite staying in for over 30 overs, England are still looking to make an opening stand ton

…but Crawley and Sibley dig in

Crawley and Sibley may not have reached three figures as a pair, but their partnership (30.6 overs) was the longest an England opening pair has batted without loss since Andrew Strauss and Cook batted for 47.5 overs against Australia at Lord’s in 2009.

However, England still haven’t made it to lunch on day one without losing a wicket since 2011 v India at the Oval.

Stokes closing in on landmark 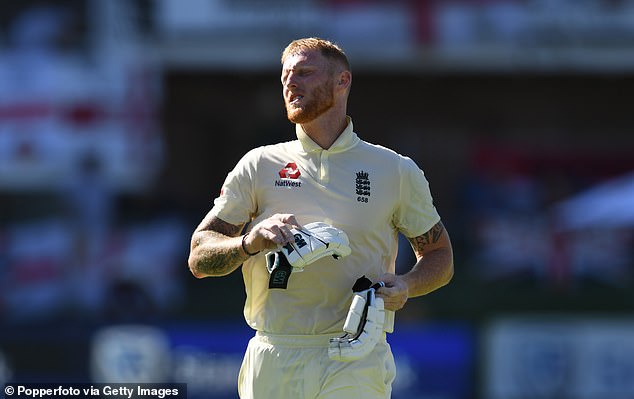 England star Stokes is on the verge of making history as he closes in on 4.000 Test runs