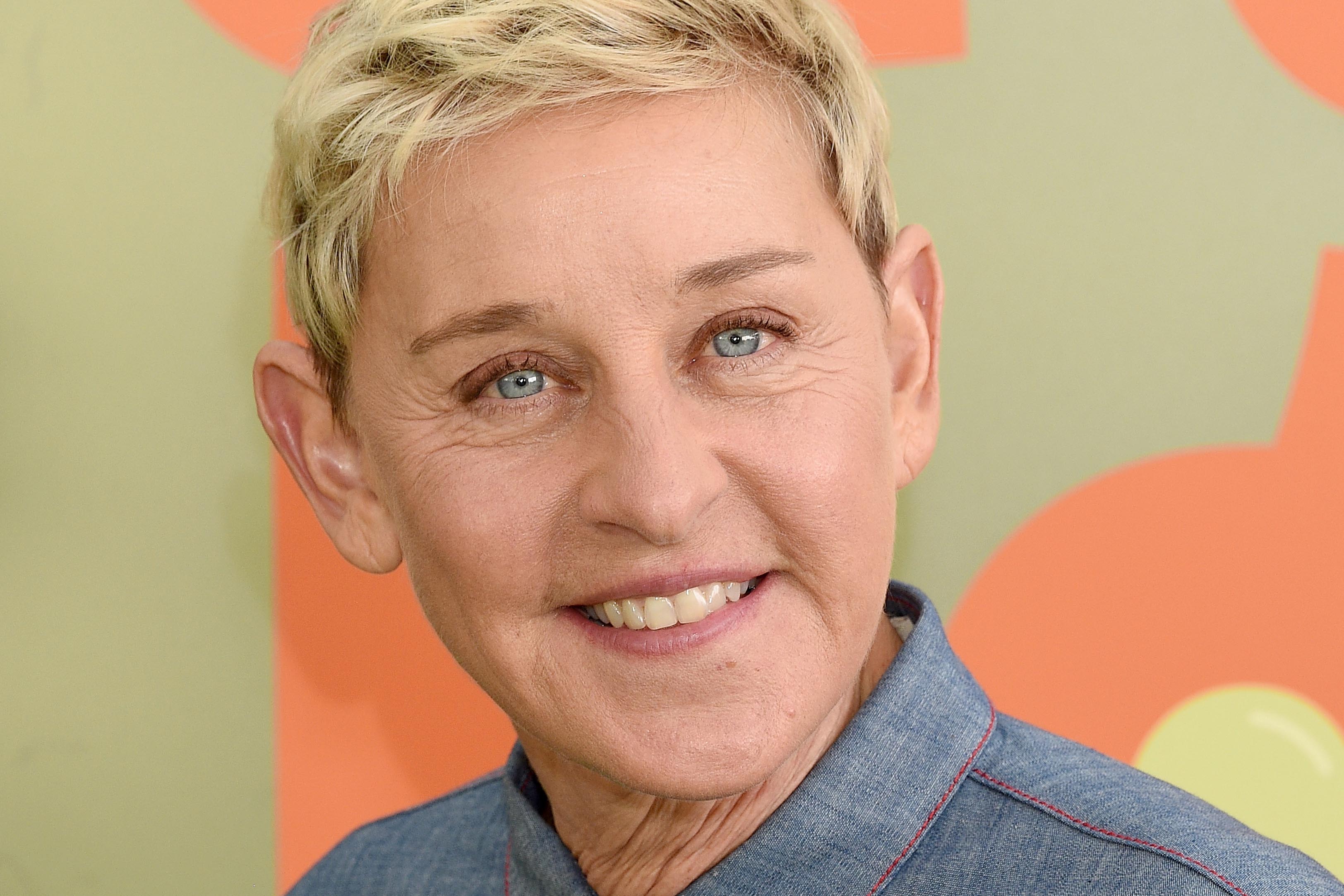 As if it weren’t already getting enough heat, “The Ellen DeGeneres Show” is now reportedly being investigated by WarnerMedia following a slew of allegations against the workplace.

According to Variety, executives from Warner Bros. Television and show producer Telepictures distributed a memo to show staff last week which stated WarnerMedia’s employee relations group and a third-party firm would begin looking into the matter by interviewing former and current staff members.

While the third-party firm was not named, the internal investigation comes after allegations of insensitive and racist incidents surfaced in an article by Buzzfeed earlier this month, followed by the subsequent “canceling” of DeGeneres, 62, and her show by the Twitter-verse.

But this isn’t the first time someone is speaking out against the show, its employees and its host.

In March, comedian Keven Porter dubbed DeGeneres “one of the meanest people alive” in a tweet that encouraged users to share their own negative experiences with the TV personality, bringing thousands of replies. While he has no way of vetting if the complaints are true, the extensive thread of tweets is not off-beat with the stream of allegations against the show host.

From workplace hostility to complaining about a waitress’ nails at a restaurant, insiders in DeGeneres’ social circles are raising questions about the message she recites at the end of each show, to “be kind to one another.”

Bon Appétit videos will return in September after mass exodus

The Daily News plans to close its NYC newsroom for good