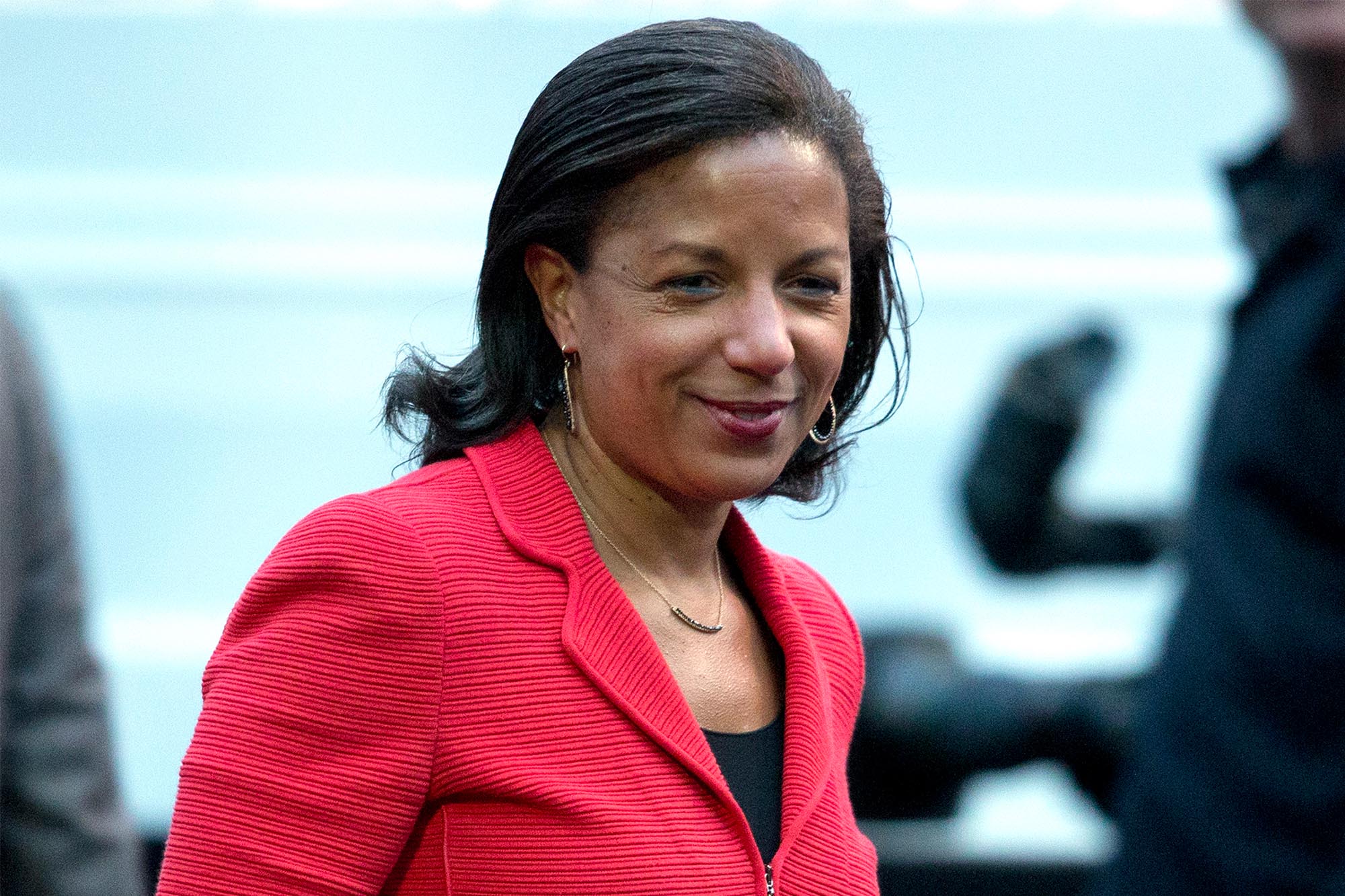 Susan Rice and her husband ponied up increasingly large donations for Joe Biden’s campaign as her stock rose as his potential running mate, according to a new report.

The sum is a huge boost to the modest $5,800 the couple had previously donated to the campaign over the course of Biden’s entire White House run.

According to the Free Beacon report, just two days before CNN reported on June 2 that Rice was being considered to join Biden’s ticket, Cameron cut a $5,600 check to the Biden Victory Fund.

Rice is considered along with Sen. Kamala Harris to be one of the last candidates remaining in the race to be Biden’s veep.

The former US Ambassador to the United Nations is openly lobbying for the job, telling NPR that she she was “honored and humbled” to be on the shortlist and that she’d be a great fit for the job given her two decades in Washington, DC.

“I think I could bring my experience of almost now 20 years in the senior levels of the executive branch to bear to help tackle the most pressing problems we face,” she told NPR’s “Morning Edition” last week.

The Crown's Emma Corrin channels Princess Diana as she boards a boat after dinner in...