Sportsmail has been nominated for 14 awards at this year’s British Sports Journalism Awards – the sport industry’s Oscars – including four of the six finalists for the coveted Sports Scoop of the Year prize.

The Daily Mail leads the Sports Newspaper of the Year nominees, with MailOnline up for Sports Website of the Year. Your unmissable Monday morning football magazine – The Verdict – has been listed in the Special Sports Edition category. 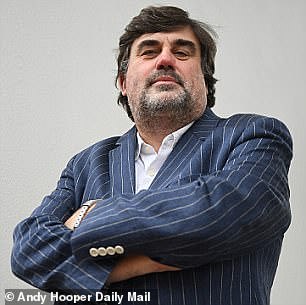 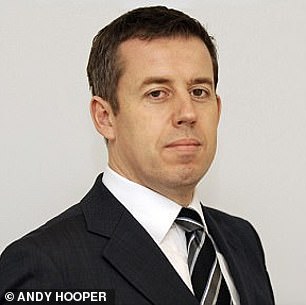 Martin Samuel (left) is up for Sports Columnist, while Matt Lawton (right) is in the running for Sports News Reporter at the British Sports Journalism Awards 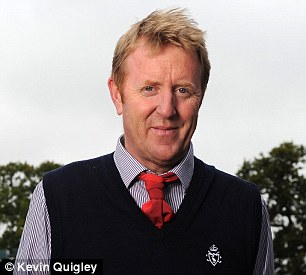 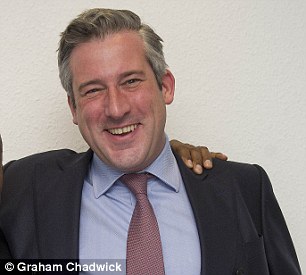 The Daily Mail has more finalists than any other newspaper, with the winners to be announced on February 25.

It has been an outstanding year of Sportsmail scoops, with four stories shortlisted for the Sports Journalists’ Association prize. 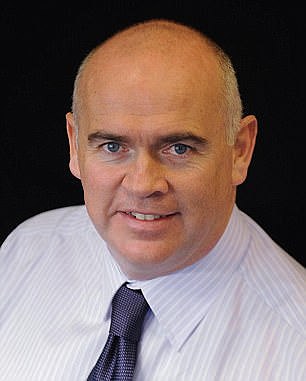 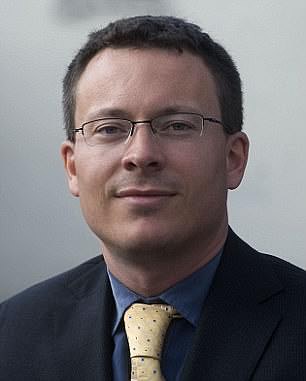 Lee Clayton brought you the inside story of Philippe Coutinho’s £145million move from Liverpool to Barcelona in January.

In March, Paul Newman, Lawrence Booth and Richard Gibson opened the door on how Australia vice-captain David Warner had revealed his methods of ball-tampering to England players at the Ashes.

Laurie Whitwell broke the news that Wayne Rooney was set to move to the United States to join DC United in May.

And in November Matt Lawton revealed that every Premier League club had been asked to cough up £250,000 in a golden handshake for outgoing executive chairman Richard Scudamore.

Just four of the brilliant news stories which make Sportsmail the best in the business.