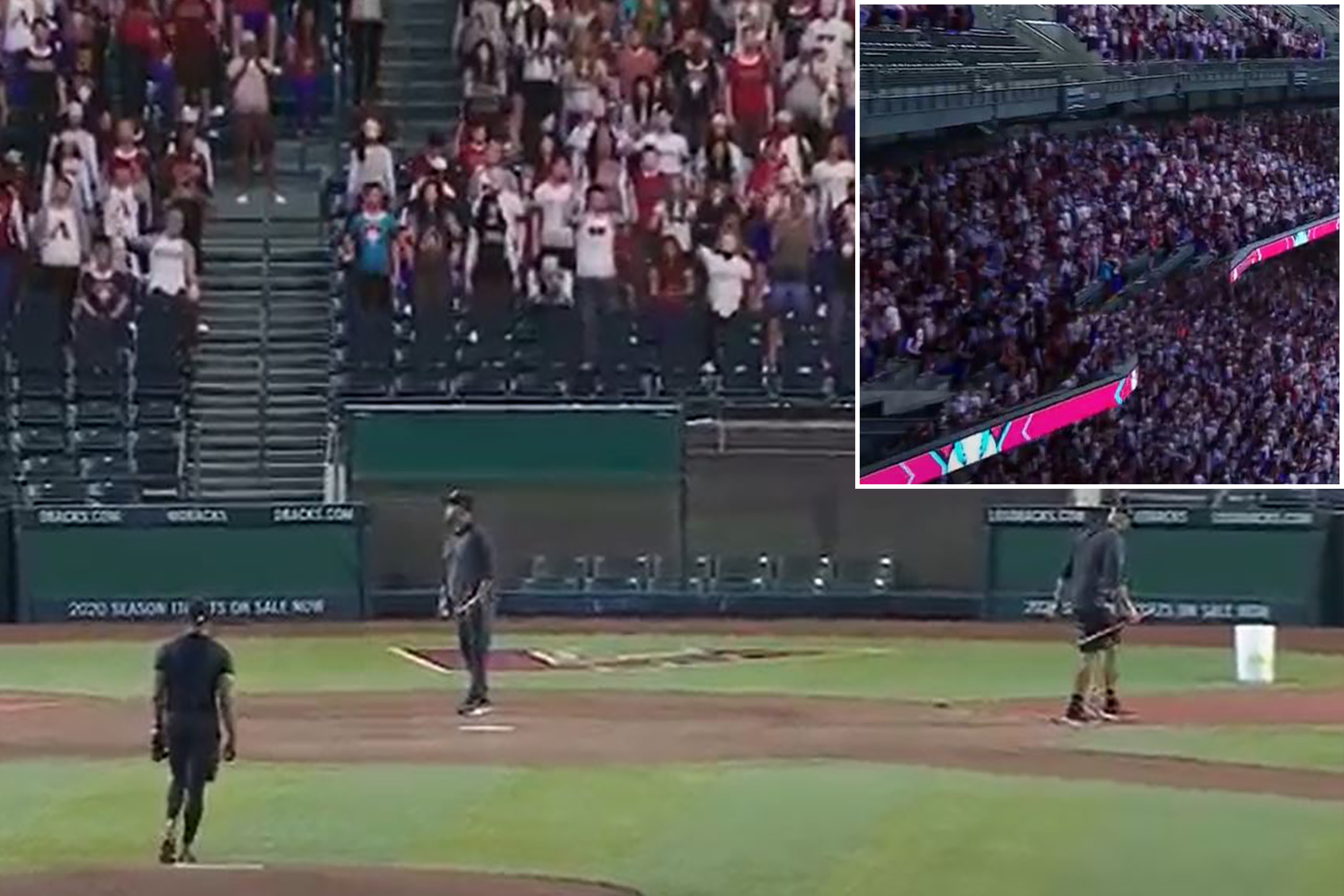 You ask, we answer. The Post is fielding questions from readers about New York’s biggest pro sports teams and getting our beat writers & columnists to answer them in a series of regularly published mailbags. In today’s installment: sports media.

This is the issue with the virtual fans, Jake.

Fox needs to figure out how to be all-in or all-out on the enhancement. The way it is currently done is that Fox shows an empty stadium on some shots, including the initial ubiquitous pitcher and catcher angle. Then, when the ball is hit, suddenly the virtual fans appear. It can be distracting.

There is a technical reason why Fox doesn’t have it on the initial batter view as the virtual fans could bleed into the real players on your screen. You never want real bleeding or virtual bleeding so, of course, this wouldn’t work.

Give Fox credit for the level of the graphic as it is is pretty amazing. They look very real. There is some fun in watching it, but I think it is likely odd for many viewers — because while most do, not everyone reads this column — if you tune into the game and the real-virtual seesaw is going on, it has to be a bit confusing if you haven’t read about it. The broadcasters do explain it, but not every time.

Fox put the technology all together over four months during a pandemic and is still fine-tuning it.

On the NFL, virtual fans actually may potentially work the best, because, unlike baseball, the crowd is not as big a part of the live shots. You are looking down at the action. It could very well be better utilized on those games, as you may be able to work around the live action better.

Now, Fox has done an excellent job with the added crowd noise on games. On MLS, it is a better watch than ESPN’s coverage because of the piped-in sound as compared to ESPN’s player and coach mic’d up version. Fox’s feels bigger.

On Fox’s baseball, this is also true, as its enhanced sound mix is superior and adds to being engaged in the game.

Why does it seem athletes are signing future deals to broadcast before their playing career has ended? Seems like a new trend. — Ben Redd

Before Tony Gonzalez retired at the end of the 2013, CBS quietly did a post-playing contract with him, according to sources. So it is not new.

This offseason, NBC has signed Drew Brees for future “Sunday Night Football” studio shows and Notre Dame games with an eye on potentially becoming a No. 1 NFL game analyst, which could mean Super Bowls. Fox inked Greg Olsen as its future No. 2 game analyst with the idea he could grow into even more.

It is good planning. While it could create some awkwardness and there is no guarantee it will work, it is the best way to build your ultimate team.

Being proactive instead of reactive is long-term winning NFL TV.

Is there any timetable as to when Craig Carton will be back on radio? — @SeanNYsports

Not yet, but WFAN remains the favorite, though, Carton will likely talk to others.

Vikings recap: What happened to Morgane Polanski as Gisla?

NFL picks for Week 2: Giants will give Bears all they can handle

Giants vs. Bears: Preview, predictions, what to watch for

Jets vs. 49ers: Preview, predictions, what to watch for