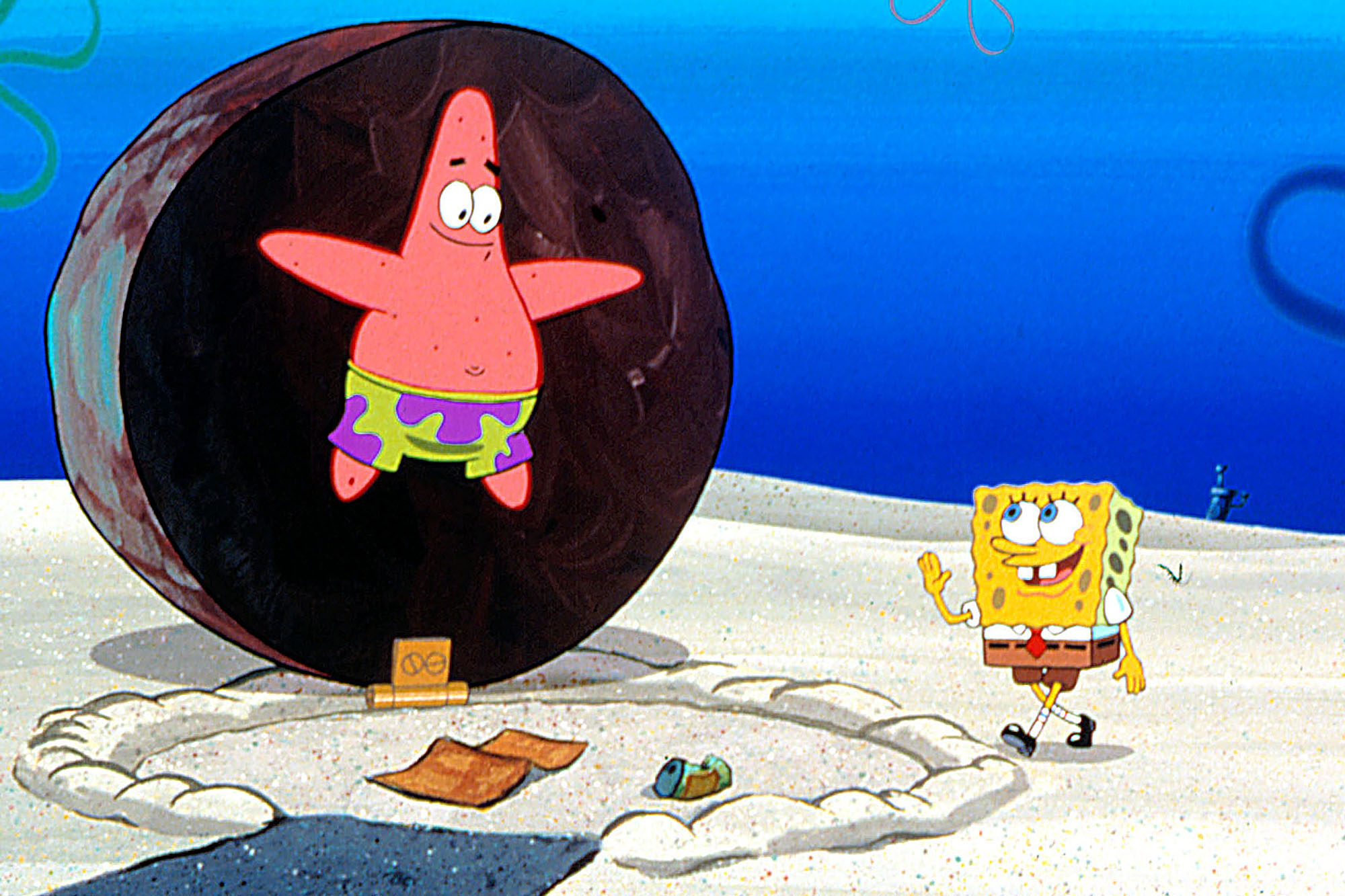 EXCLUSIVE: SpongeBob‘s partner in crime is getting his own show. I have learned that Nickelodeon is finalizing deals for “The Patrick Star Show,” a “SpongeBob Squarepants” animated spinoff centered on SpongeBob’s best friend Patrick Star, voiced by Bill Fagerbakke.

I hear voiceover recordings already have started for the project, which is expected to receive a 13-episode order and comes from the creative team behind the mothership series.

According to sources, “The Patrick Star Show” is in the vein of “The Larry Sanders Show” and “Comedy Bang Bang!,” with Patrick (Fagerbakke) hosting his own late-night talk show. I hear the series would revolve around Patrick and his family. Fagerbakke is being joined by a largely new cast voicing new characters, with “SpongeBob” cast members expected to make occasional appearances, reprising their roles.

In early 2019, Nickelodeon president Brian Robbins announced that the network would be developing for the first time ever spinoff projects for “SpongeBob SquarePants” characters. The first such project to get green light was “Kamp Koral,” the upcoming 13-episode CG-animated “SpongeBob” prequel series, which recently moved from Nickelodeon to sibling streamer CBS All Access.

Created by Stephen Hillenburg and produced by Nickelodeon in Burbank, “SpongeBob SquarePants” chronicles the nautical and sometimes nonsensical adventures of SpongeBob, an incurable optimist and earnest sea sponge, and his undersea friends.

Since its launch 21 years ago, “SpongeBob SquarePants” has reigned as the No. 1 kids’ animated series on TV for the last 18 years, while generating a universe of beloved characters, pop culture catchphrases and memes, theatrical releases, consumer products, a Tony award-winning Broadway musical and a global fan base. “SpongeBob SquarePants” is the most widely distributed property in Viacom International Media Networks history, seen in more than 208 countries and territories, translated in 55+ languages, and averaging more than 100 million total viewers every quarter.

The latest movie in the franchise, “The SpongeBob Movie: Sponge on the Run,” will be released on premium VOD and CBS All Access in early 2021.

Fagerbakke is probably best known for playing Dauber on ABC’s “Coach” for nine years. The veteran actor also played Jason Segal’s dad on CBS’ “How I Met Your Mother,” and also recurred on Showtime’s “I’m Dying Up Here” and Netflix’s “Unbelievable.” He is repped by Main Title Entertainment.