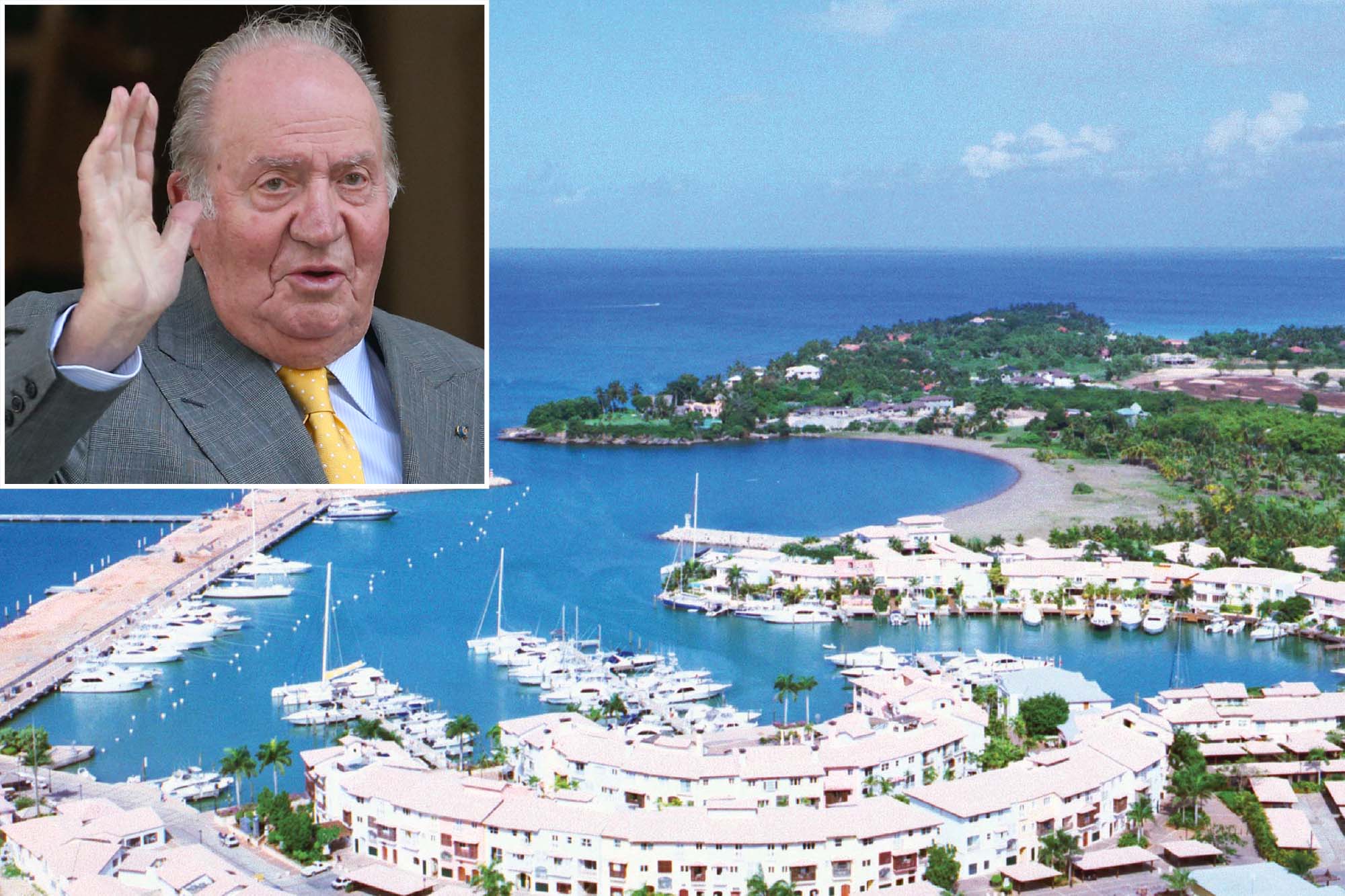 Disgraced former King Juan Carlos of Spain fled the country to hide out in the Dominican Republic with a wealthy family there, reports said Tuesday.

The ex-monarch — battling allegations of bribe-taking and related suspicious off-shore accounts, not to mention lingering public resentment over several rumored extramarital affairs — disappeared as a letter he wrote to his son, King Felipe VI, surfaced Monday.

“Guided by the conviction to perform the best service to the Spanish people, their institutions and you as King, I am communicating my thoughtful decision to move, at this time, outside of Spain,” Juan Carlos, 82, wrote in the missive, which was posted on the royal family’s Web site.

The former king left the palace Sunday, drove to Portugal on Monday and then flew to the DR, according to the Spanish La Vanguardia newspaper.

The royal — who took the throne from Gen. Francisco Franco when the dictator died in 1975 — is planning to spend the next few weeks with a family that made its fortune running sugar plantations, the paper said.

ABC News also reported Juan Carlos in the Dominican Republic, although another Spanish newspaper, El Confidencial, said he was still outside Lisbon in Portugal.

The former king is not officially under investigation so is therefore not a fugitive, reports said.

He abdicated his throne in 2014 amid scrutiny over his finances and after stories he cheated on his long-suffering wife, then-Queen Sofia.

He is being accused of taking millions of dollars in kickbacks from Saudi Arabia over the building of a high-speed railway there by a Spanish business group — then trying to hide the money in offshore accounts.

Pompeo: TikTok data could be going ‘directly to the Chinese Communist Party’