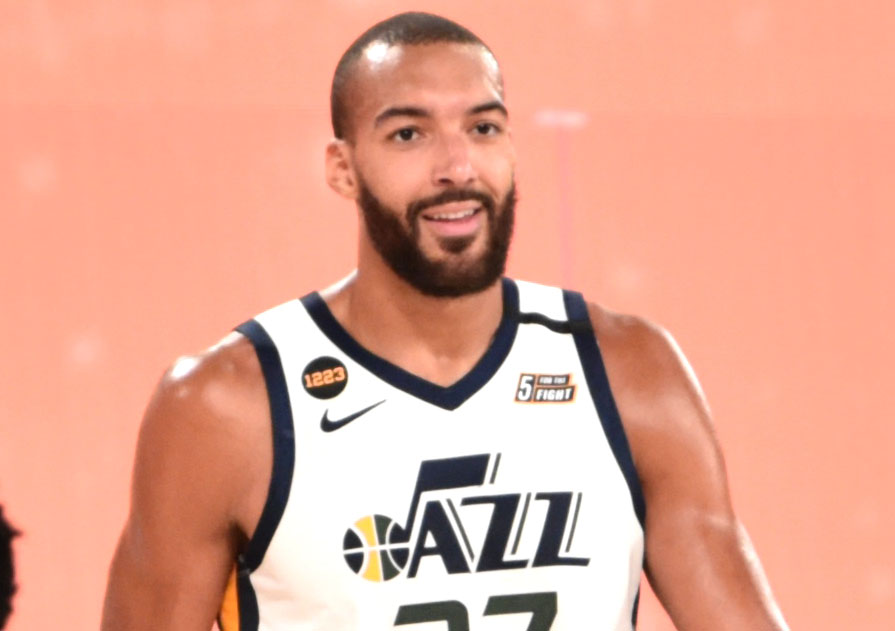 Rudy Gobert, who contracted the coronavirus in mid-March which led to the shutdown of the NBA season and all sports soon after, scored the first two points of the NBA restart on Thursday night.

The Utah Jazz center made a layup and drew a foul on the Pelicans’ Derrick Favors, but missed the free throw in his attempt for the traditional 3-point play.

On March 11, the Jazz-Oklahoma City Thunder game was canceled and it was later discovered Gobert contracted COVID-19. Later that night, the NBA suspended its season.

Gobert’s teammate Donovan Mitchell also contracted the virus. Mitchell and his Jazz teammates were angry at Gobert for his careless attitude about the virus during a press conference before he realized he had the virus. But a few days later Mitchell said he had time to “cool off” and was glad his teammate was doing better.

About two weeks later Gobert and Mitchell were cleared of coronavirus symptoms.

Mets vs. Marlins prediction: All signs point to the Under