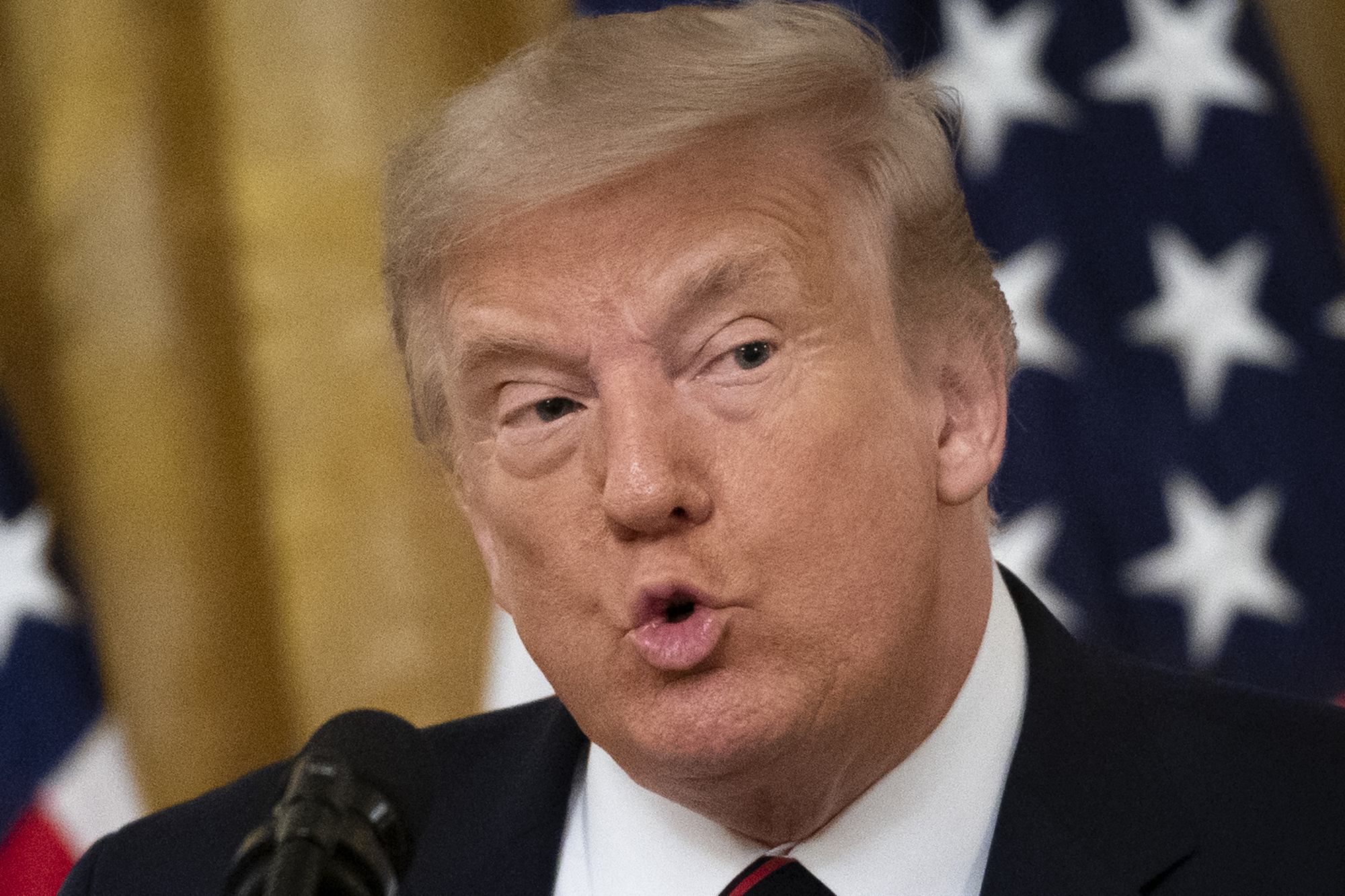 President Trump on Tuesday encouraged voters in Florida to cast their ballots via mail, in a change of tone from weeks of vocal criticism of absentee voting.

“Whether you call it Vote by Mail or Absentee Voting, in Florida the election system is Safe and Secure, Tried and True,” the president tweeted. “Florida’s Voting system has been cleaned up (we defeated Democrats attempts at change), so in Florida I encourage all to request a Ballot & Vote by Mail! #MAGA”

The endorsement of absentee voting in the Sunshine State — which Trump carried by just 1.3 percentage points over Hillary Clinton in 2016 — comes as it grapples with one of the worst coronavirus outbreaks in the nation.

The president in recent weeks has spoken out vociferously against his perceived shortcomings of snail-mail voting, with respect to accuracy, timeliness and security.

As recently as Monday, he called for the June Democratic primary in New York’s 12th congressional district to be run again, calling it a “total disaster” for issues related to mail-in balloting.

In that race — pitting incumbent Rep. Carolyn Maloney against challenger Suraj Patel for the right to represent the Manhattan-Brooklyn-Queens district — Maloney has held a lead of just 3,700 votes, with some 12,500 mail-in ballots disqualified over a lack of postmark, missing signature or late submission.

Meet the National Parks’ ‘Ranger of the Lost Art’

Inside Kamala Harris’ polarizing record as a prosecutor