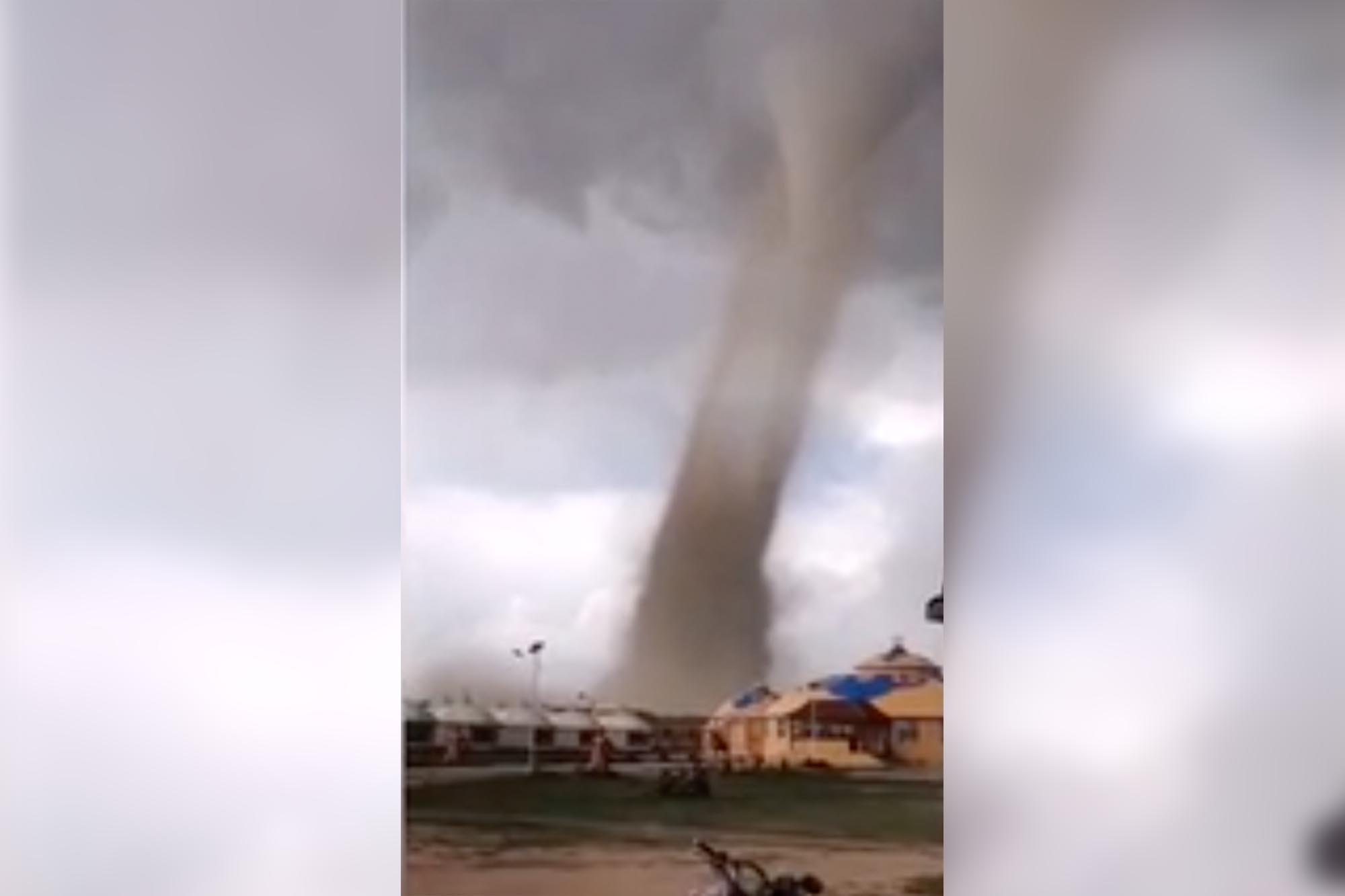 More than 100 yurts — strong, structural tents — were toppled over or damaged, according to the outlet.

At least 33 tourists and workers were injured at the site, including three who were in serious condition, Xinhua reported.

Coronavirus: Why face masks DO work, according to study