The Amed Post
Home US Portland man, 18, charged with assaulting US Marshal during courthouse protest 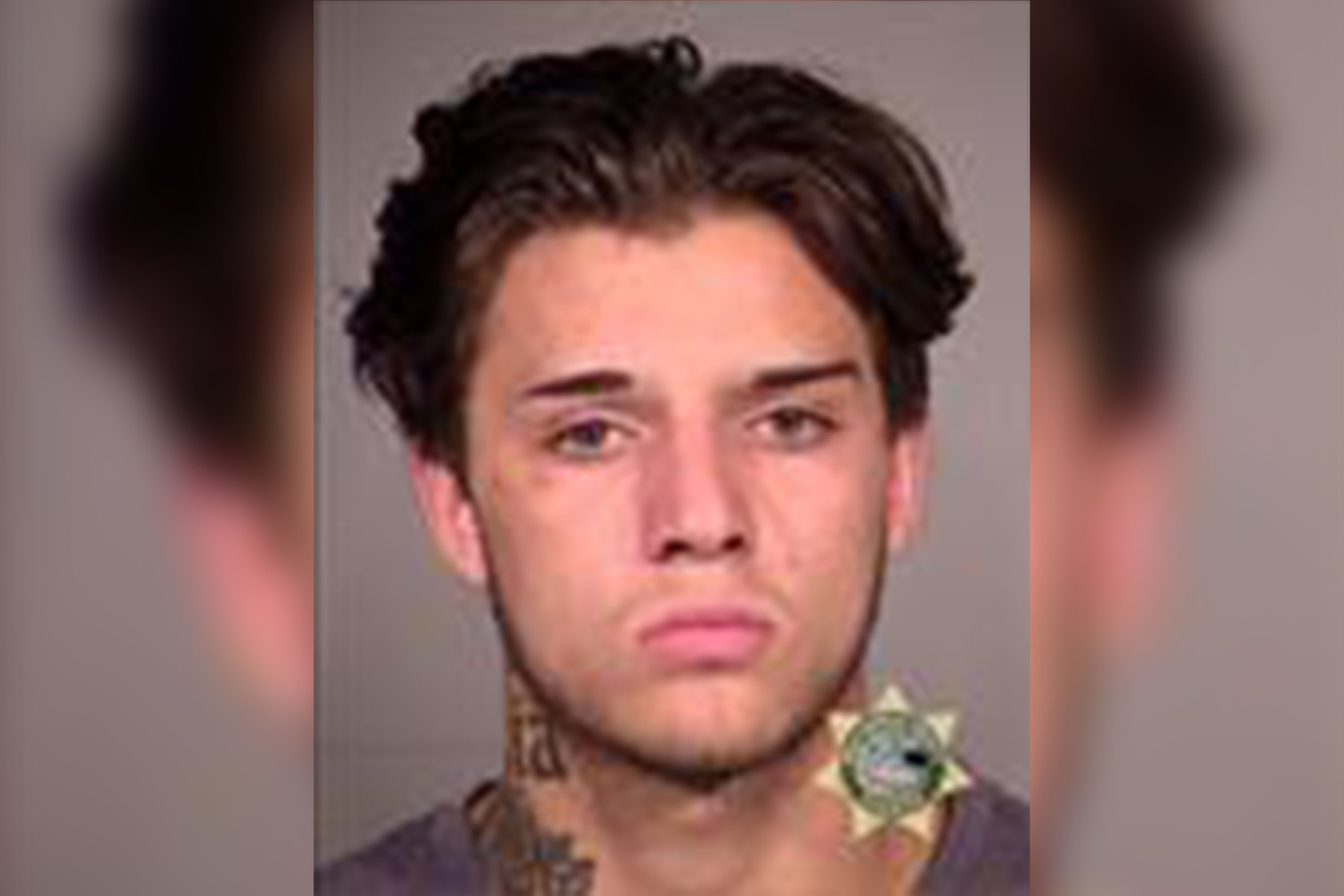 An 18-year-old man in Portland has been charged with assaulting a federal officer with a dangerous weapon and willfully damaging government property after his explosive device allegedly blasted both of a deputy U.S. Marshal’s legs, according to the U.S. Attorney’s Office in Oregon.

Isaiah Jason Maza, Jr., removed plywood sheeting attached to the front of the building to protect its already damaged façade the morning on July 22, the attorney’s office said.

After pulling back the plywood, authorities said, Maza tried to kick in the window and then punched it with a metal object and then with an alleged hammer.

After the window was broken, Maza carried a cylindrical object and allegedly lit a fuse before putting it inside the broken window.

The object exploded near law enforcement officers leaving the building through the broken window, injuring the marshal.

Maza was chased by cops and arrested less than one block from the courthouse.

Maza was ordered detained on Monday pending the next court proceedings.

Portland has seen more than two months of often violent demonstrations following the police killing of George Floyd in Minneapolis. In early July, President Trump sent more federal agents to the city to protect the federal courthouse, but local officials said their presence made things worse.

Oregon man showing off handgun accidentally shoots himself in groin

Amanda Holden and Sheridan Smith duet I Know Him So Well