Opener De Kock bludgeoned 83 from 58 balls as South Africa chased down their victory target of 241 with 10 overs remaining for a convincing win that will be a boost to their confidence four months before the World Cup in England.

The home side won the toss and elected to bowl, restricting Pakistan to 240 for eight in their 50 overs, with Fakhar Zaman the only batsman to register a half-century as he struck 70 from 73 balls. 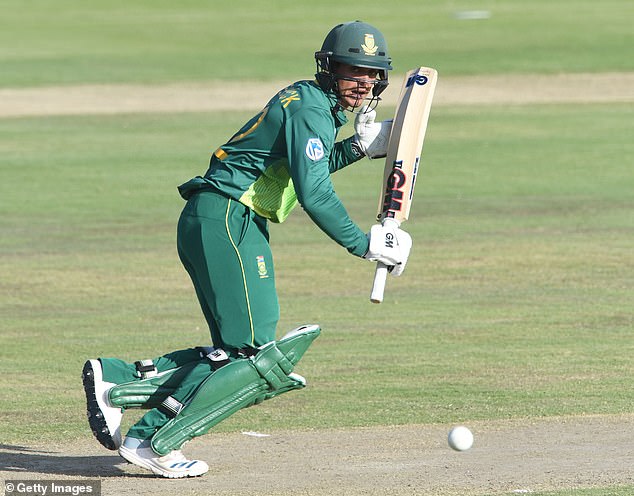 Imad Wasim (47 not out from 31 balls) laid on a vicious assault late in the Pakistan innings to get the side to what looked a competitive total, but one that was easily picked off by the hosts.

A rampant De Kock led from the front, belting three sixes and 11 boundaries during his entertaining knock.

The run spree continued with valuable contributions of 50 not out from both captain Faf du Plessis and Rassie van der Dussen, who has made a strong claim for a World Cup place with 241 runs in the series at an average of 120.50 after making his debut in the opening game. 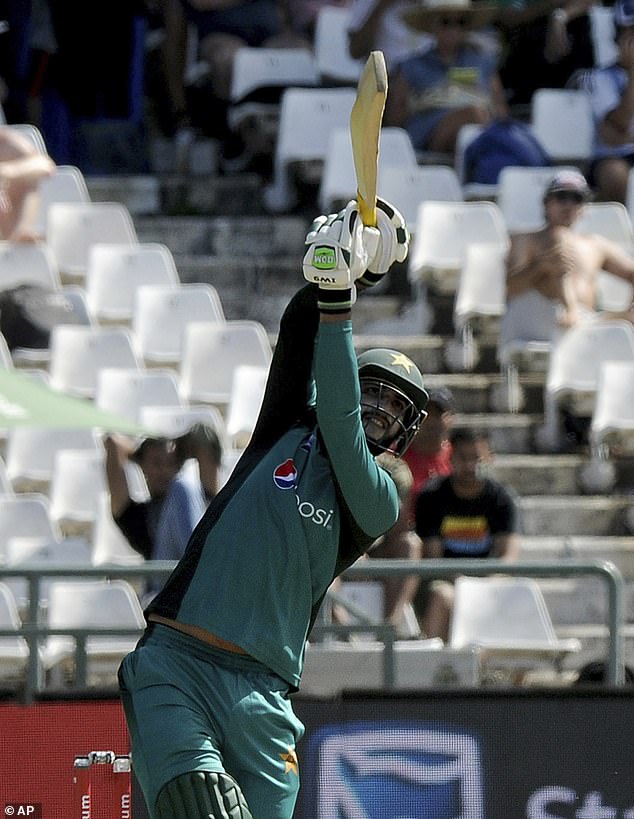 Both sides have been using the matches to give their players the opportunity to put themselves in the frame for the global showpiece tournament, but now turn their attention to a three-match Twenty20 series that starts in Cape Town on Friday.

South Africa open their World Cup campaign on May 30 against hosts England at The Oval, while Pakistan are in action a day later against the West Indies in Nottingham.