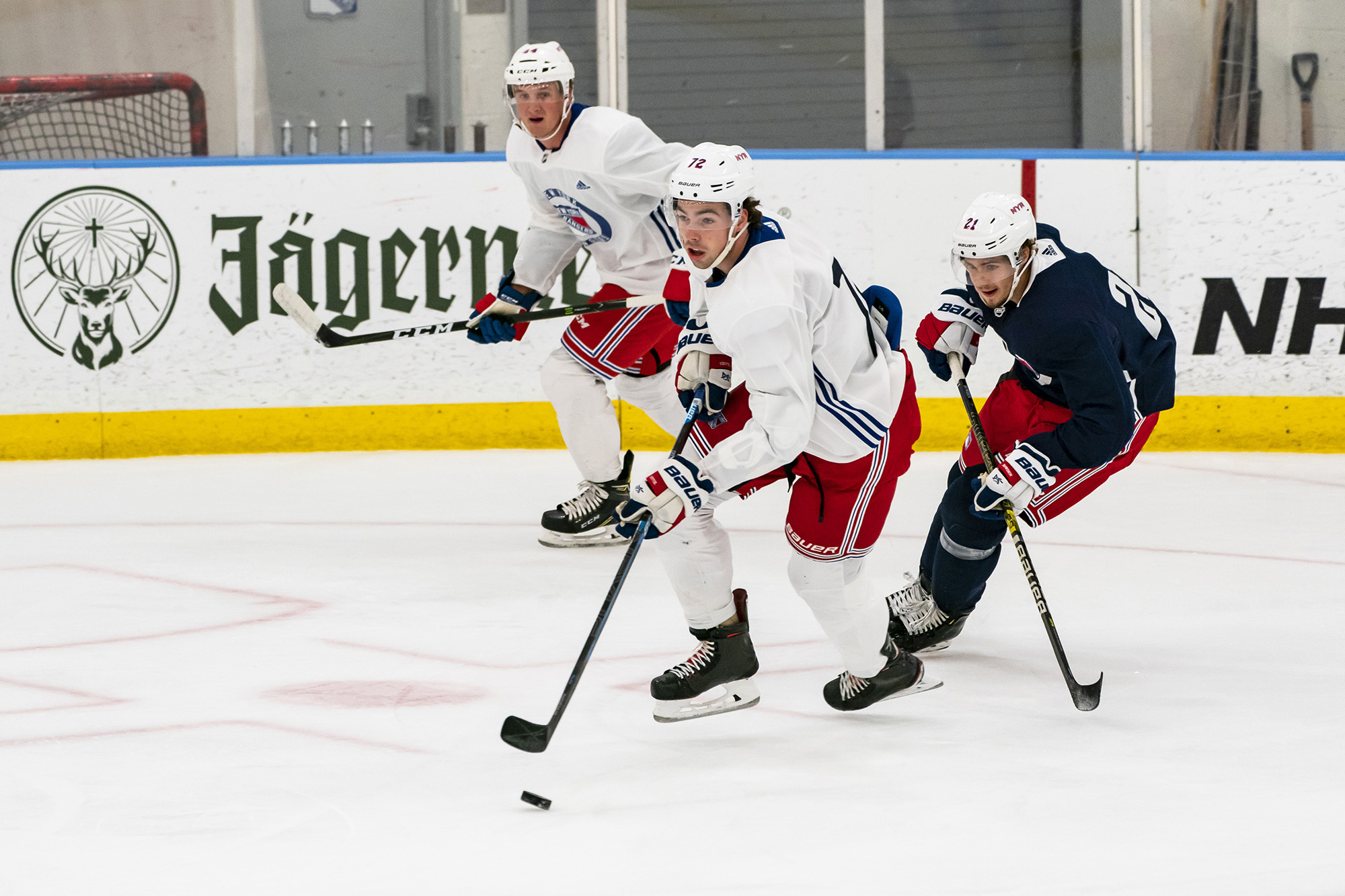 Interest in hockey analytics skyrocketed in the summer of 2014 with the successful prediction of the Toronto Maple Leafs’ late-season disaster followed by the Corsi darling Los Angeles Kings winning the Stanley Cup. Quite a few teams bought in that year, making at least one analytics hire. Now just about every NHL team has an analytics department.

Fans are (unevenly) split, however. Most view the game through the same lens they have all along, using traditional stats and the eye test. Many refuse to acknowledge or dismiss hockey analytics altogether.

While math geeks might not be welcomed with open arms at a sports bar, they’re right at home in a sportsbook with other bettors. If you’re a sports bettor who has been apprehensive about buying into analytics, it’s time to get on board. This is a crash course in hockey analytics that will make it easier to find value in the betting market:

Corsi is the foundation on which hockey analytics were built. At its core, Corsi is just plus/minus for shot attempts. It’s useful because shot-attempt differential actually does a better job of predicting future goal differential than does past goal differential.

For instance, if halfway through a season a team has a shot differential of plus-75 but has been outscored by five goals, research has shown that it is more likely to have a positive goal differential in the second half. Scoring goals requires skill, but it’s also heavily influenced by luck. Routinely outshooting your opponents, however, is a more repeatable skill, and one that can be relied on.

When it comes to shot attempts, a shot from the far offensive zone that somehow makes its way to the goaltender for an easy save is counted the same as a shot from 5 feet in front of the net that would require great skill (or luck) to stop. These are the issues that expected-goals models aim to address.

Expected-goals models weigh each unblocked shot attempt based on a number of variables to determine the likelihood of a goal. Shot location is a big one, but shot type and angle are also taken into account. Some models even factor in things like rebounds and whether a shot was off the rush.

The debate still rages on whether expected-goals models are more predictive of future goals than Corsi. Using both metrics is common, as Corsi tells us who had the territorial advantage while expected goals lets us know if they also won the shot-quality battle.

It’s easy to look at a box score and presume whoever had more shots on goal was the better team, but that isn’t necessarily so. “Score effects” are a well-researched phenomenon across all sports, especially in the NHL. Teams with a lead, particularly late in games, will often sacrifice offensive opportunities in an effort to protect their lead. Teams that are trailing will abandon their defensive structure to try to tie the game.

Failing to understand score effects can lead inexperienced hockey bettors to believe that a trailing team offers in-game value simply because it is outshooting and out-chancing the team with the lead. But even the worst teams in the league typically outshot their opponents when they’re trailing.

Professional sports bettor Andy MacNeil produced VSiN’s 2020 Hockey Betting Guide. Get your copy at no charge by signing up for VSiN’s free daily email at VSiN.com/free.

Carson Wentz hasn’t proven anything yet to Eagles

Flames That Won’t Die Out So Easily

Why roster shuffling will be tougher for Giants, rest of NFL

GMB fans plead for Piers Morgan's return as ITV show blasted: ‘Anyone else zoned out?'