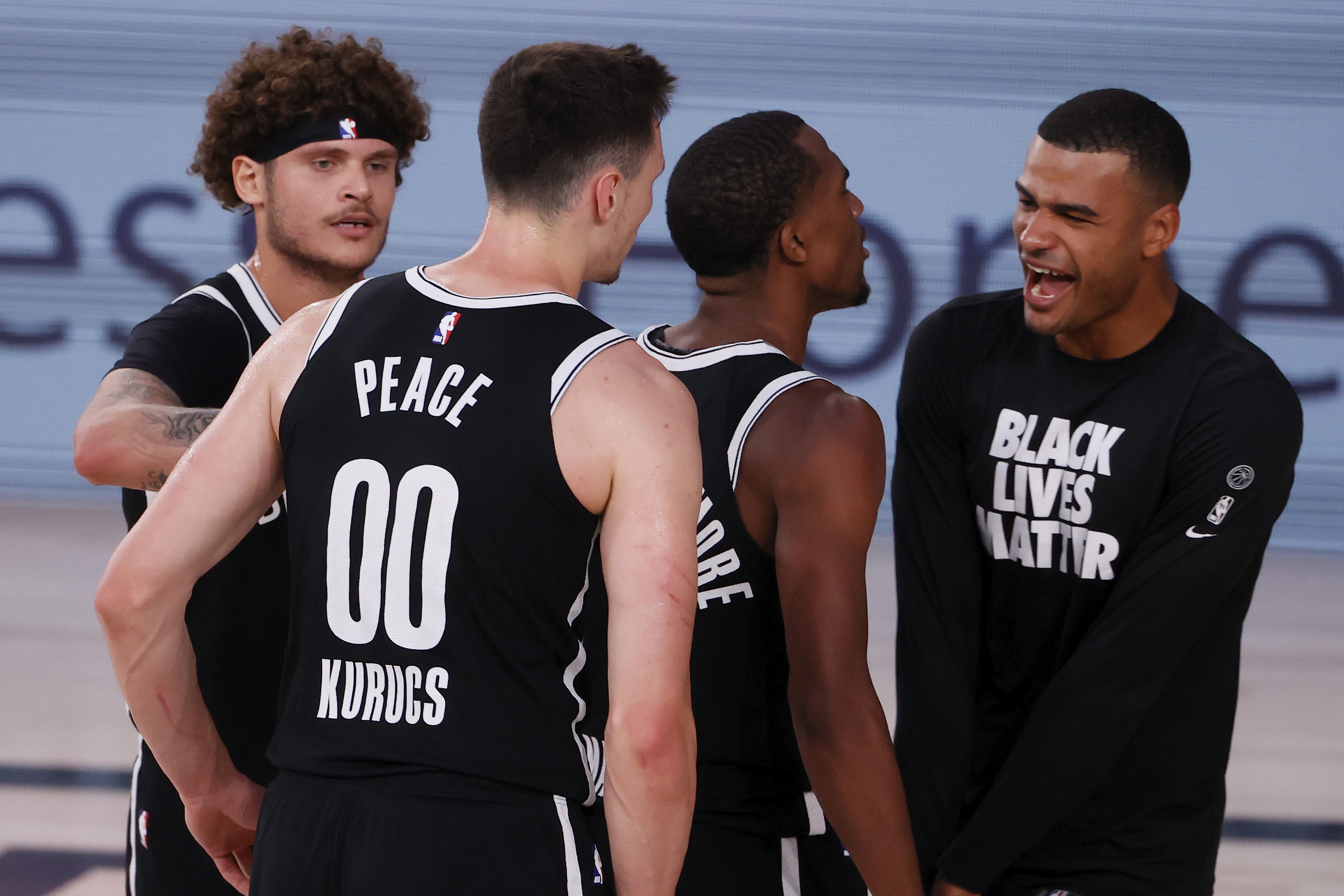 The Brooklyn Nets defeated the Milwaukee Bucks, 119-116, as 19-point underdogs Tuesday, pulling off a historic upset. The win was the third-biggest point-spread upset since 1990 according to ESPN — behind the Orlando Magic (+21 at Chicago, 1992) and the Mavericks (+19¹/₂ at Seattle SuperSonics, 1993) — and the largest in 27 years.

The Nets, a 13-point underdog in the first half and +780 on the first-half moneyline at PointsBet Sportsbook, led 73-65 at the break. Bucks star Giannis Antetokounmpo played just 16 minutes and sat out the second half, along with several other Milwaukee starters.

“We received a significant number of $1,000 bets on the Bucks moneyline and a bunch of parlays that were counting on the Bucks first half,” Patrick Eichner, director of communications for PointsBet, told VSiN. “We took a few bets on the Nets ML, but nothing huge.”

Jets appear to be stuck in the mud already

How the Locarno Film Festival is reinventing itself