The brunette shared a racy bikini photo of herself on her story and a link to her profile on the adult website. 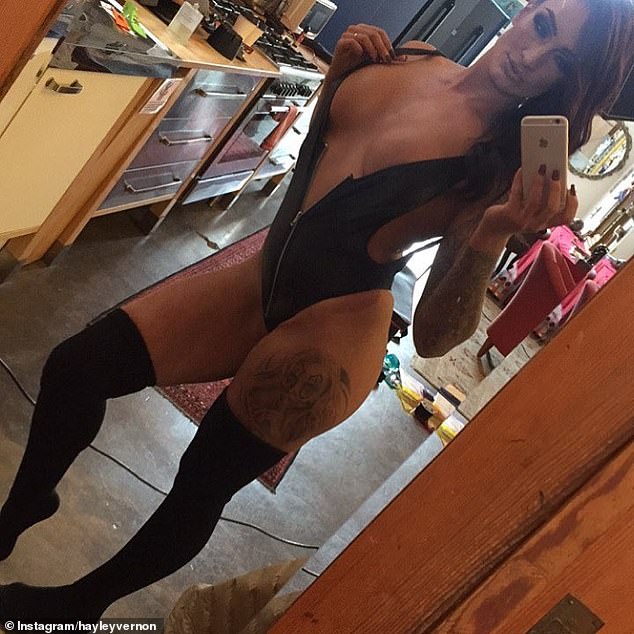 The former finance worker also shared a video of herself pouting seductively to the camera in a black crop top, telling fans that she has a link in her bio to her new account.

OnlyFans is a subscription-based website where content can range from something as innocent as a suggestive selfie, all the way to hardcore pornography.

Hayley writes in her account bio: ‘You know the story, a reality personality doing OnlyFans.’ 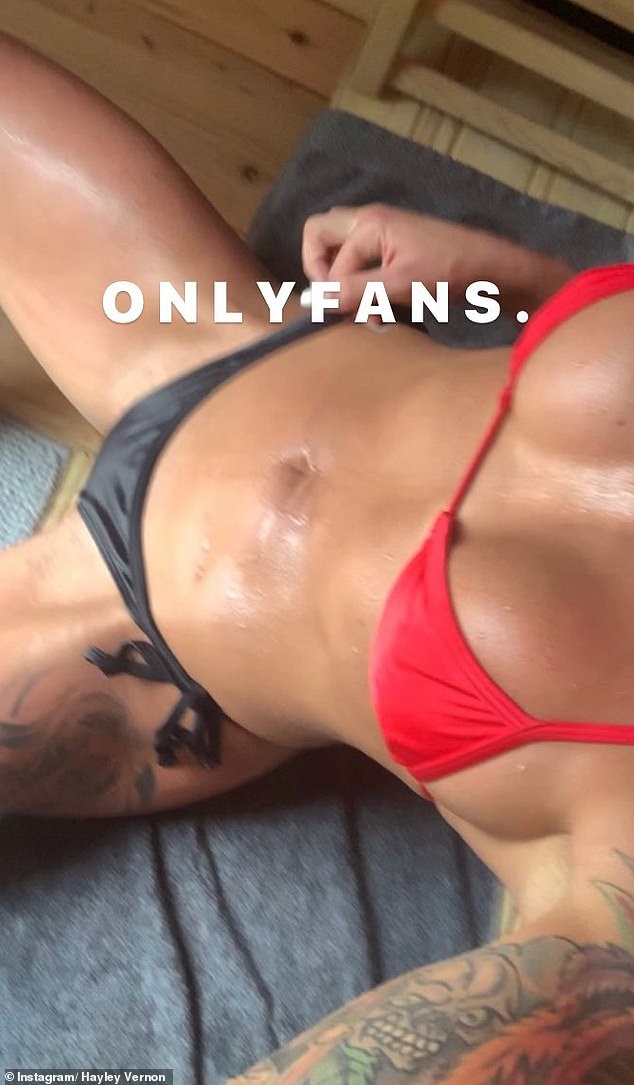 Suggestive: The brunette shared a racy bikini photo of herself on her story and a link to her profile on the adult website 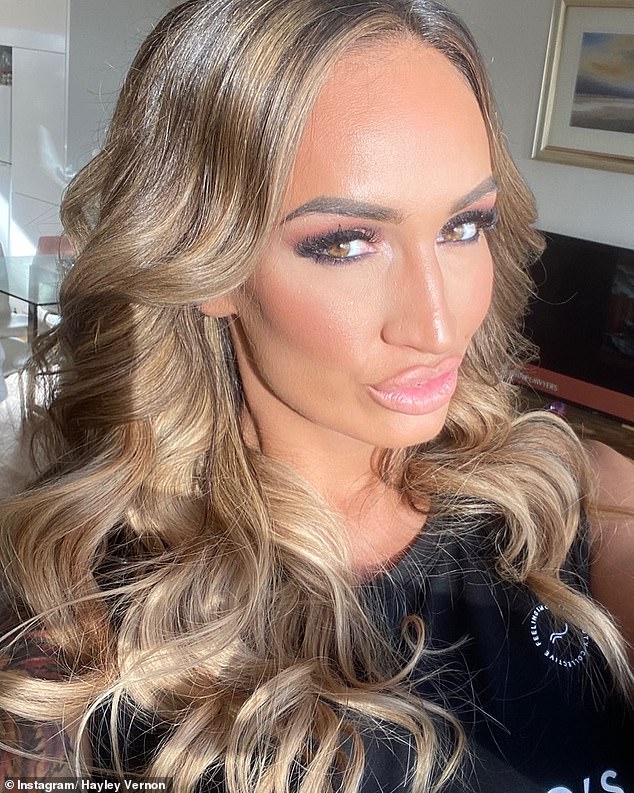 Racy: OnlyFans is a subscription-based website where content can range from something as innocent as a suggestive selfie, all the way to hardcore pornography

She’s charging fans $22 per month for access to her racy posts.

Before her controversial stint on the Channel Nine experiment, Hayley worked in a lucrative finance role but has been earning her living working as a construction labourer since her return to Melbourne.

Hayley rose to fame on the 2020 season of Married At First Sight where she was ‘married’ to David Cannon.

The pair made history to be the first couple ever who was booted off the dating show.

In January, Married At First Sight’s ‘hot brother’ Rhyce Power revealed he is making up to $15,000-a-month selling explicit selfies on the subscription website.

The 28-year-old, who gained notoriety after a cameo at sister Jessika Power’s TV wedding last year, has now turned taking X-rated content into his full-time job.

Speaking to Daily Mail Australia earlier this year, Rhyce admitted nothing is off-limits with his posts, including full frontal nudity and solo sex acts, and he isn’t ashamed.

Other reality starts on the platform include The Bachelor’s Janey Birks and Love Island Australia’s Vanessa Sierra and Edyn Mackney.

Spoiler alert! Meet the hunky property valuer who is a top contender on The Bachelorette

Humans are mutating COVID-19 virus, but it is fighting back, scientists say

The Walking Dead's Andrew Lincoln keeps things casual in jeans as he takes his dogs...

Bo Derek, 63 reveals why she and John Corbett, 59, have not gotten married after...

In a Year Like No Other, a ‘Historic Crisis’ of Need