By Jack Bezants for MailOnline

Sergio Aguero rolled into Manchester City training bullish mood on Tuesday after Liverpool dropped more points in the Premier League title race and his hat-trick against Arsenal at the weekend.

The striker made a rock n’ roll sign as he acknowledged cameras upon arrival as City get set to take on Liverpool’s rivals Everton at Goodison Park on Wednesday night.

Victory would move City to the summit of the Premier League table after West Ham held Liverpool to a 1-1 draw on Monday night. 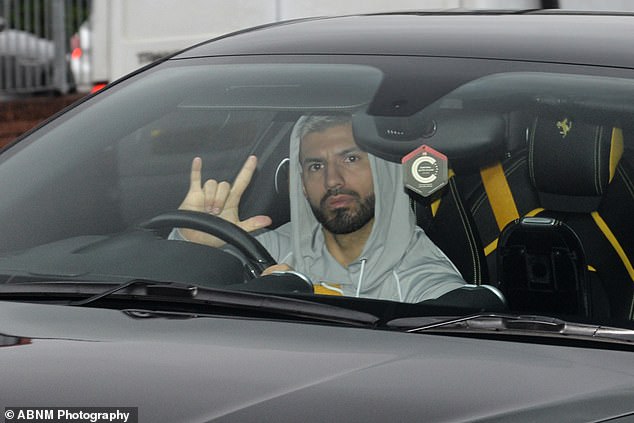 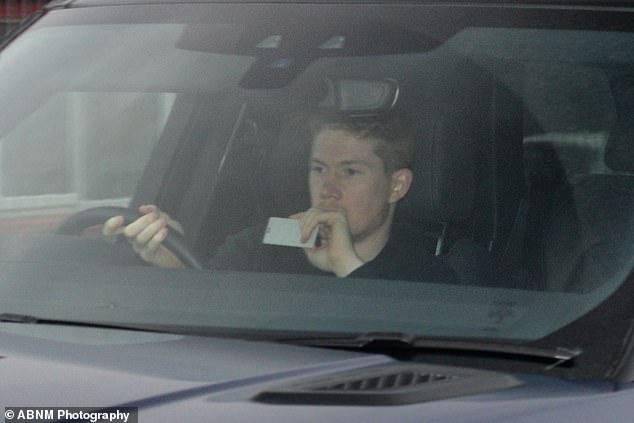 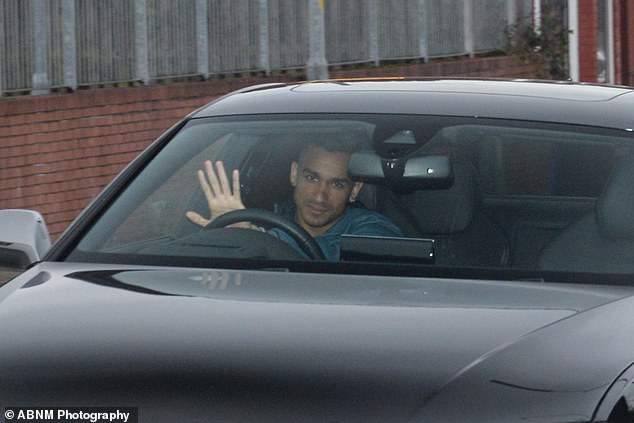 Aguero fired City to a remarkable 3-1 victory over Arsenal on Sunday, scoring a treble as Pep Guardiola’s men kept the pressure up on Liverpool.

Aguero’s team-mate Leroy Sane is relishing the title race with Jurgen Klopp’s side but admitted the battle to retain the Premier League trophy has been a gruelling one so far.

‘I think it’s kind of more enjoyable because it motivates you to say we want to be first, we can put pressure on them, and it makes you want to work harder,’ Sane said.

‘It’s never easy to defend a title. I think this is sometimes the reason for it – if we win then people want to win against the champions and be able to say they have beat the champions and other teams can’t. That’s why it’s so difficult for the next season.

‘All the teams want to play at their best level, everyone wants to beat the champions or want to be the champions themselves, so that makes it more difficult. 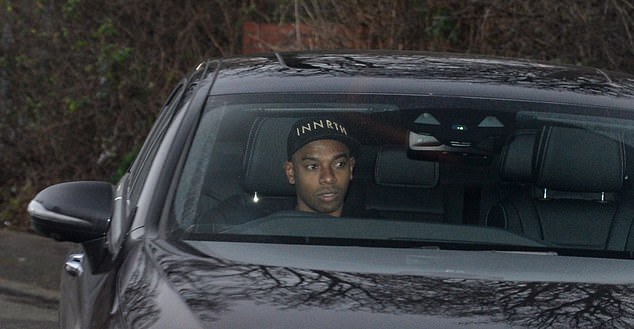 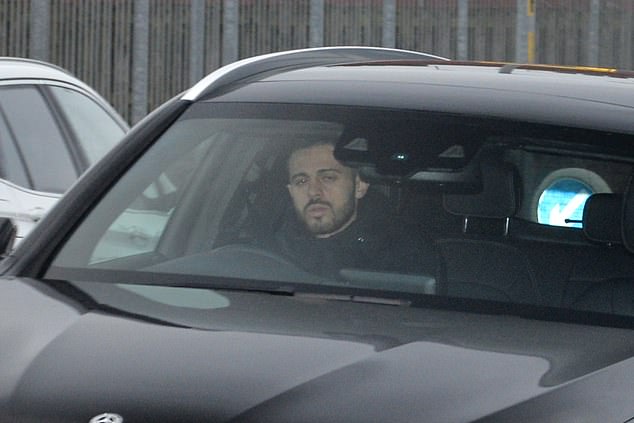 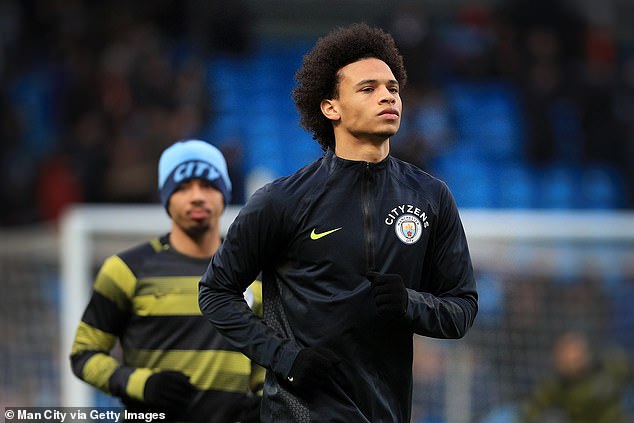 ‘Liverpool have a lot of players with a lot of experience. Even last season, they reached the Champions League final, so they know how to do it.

‘We all know what we did last season, we’re still doing it this season and we all know exactly what we have to do and that’s the important thing.’

City host Chelsea on Sunday following their match against Everton.

Klein Curacao – the rogue abandoned ghost island in a Caribbean...