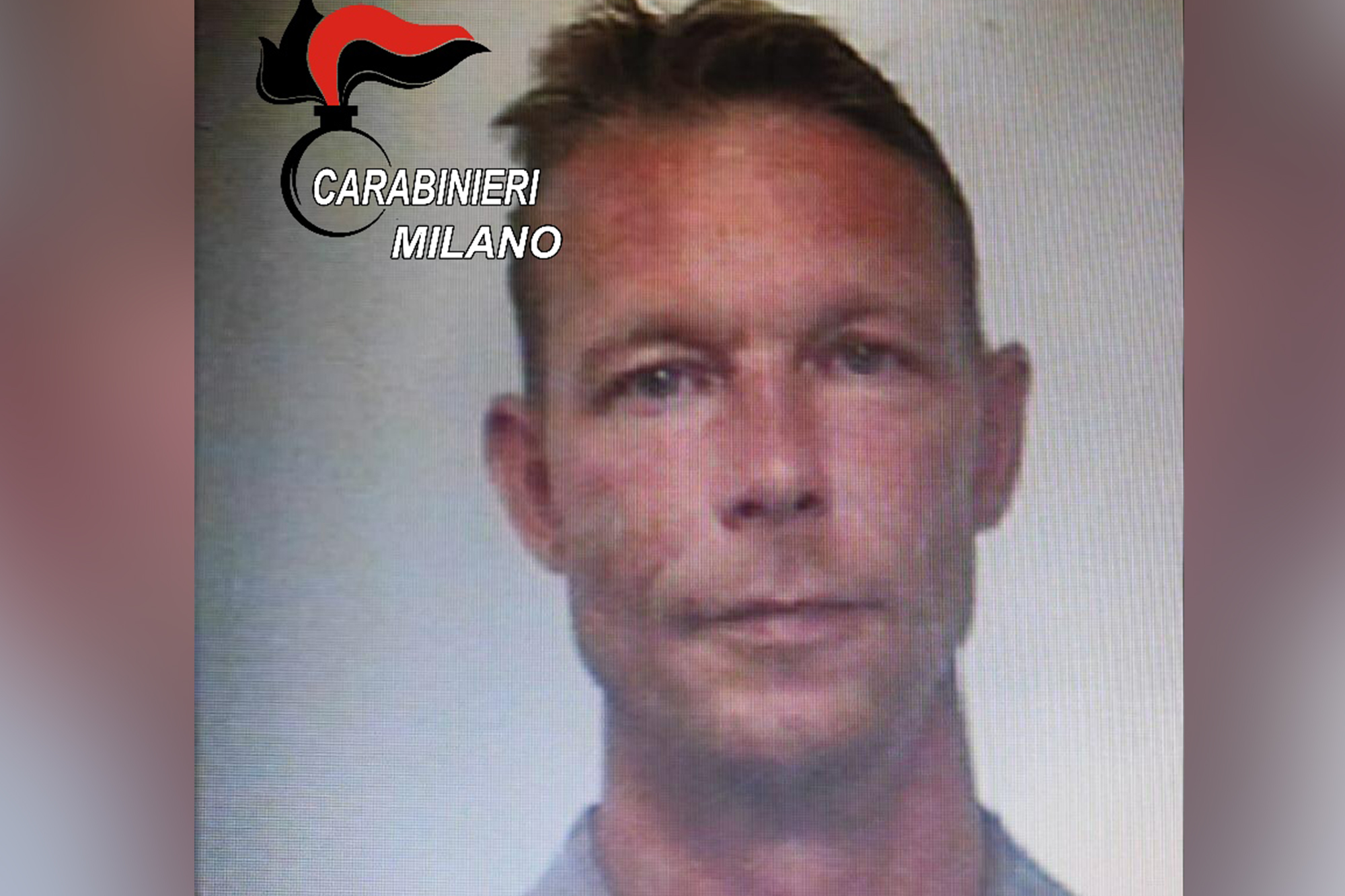 The prime suspect in Madeleine McCann’s disappearance has dropped his bid to get out of prison early — whining that he has “lost faith” in justice, as a dig continued for the missing girl Wednesday, according to a report.

Convicted rapist Christian Brückner, 43, dropped his bid for parole on drug charges Tuesday, the same day police started to search a field in northern Germany near where he once lived, according to The Sun.

”My client had withdrawn his request,” his lawyer Friedrich Fulscher said, according to The Sun citing German media. “He has lost faith in the judicial system.”

Brückner was trying to get out after serving two-thirds of his current sentence in a German prison on drug offenses — even as he was publicly identified in the disappearance of McCann, who was three when she went missing during her family’s vacation in Portugal.

He is also yet to start his seven-year prison sentence for the 2005 rape of a 72-year-old American tourist because he is still appealing the December conviction, the Sun says.

Dropping the early-release bid means he will stay in prison until at least January, the report said.

“This puts a clear marker down – police have six months to get enough evidence to charge him over Madeleine, or he walks,” a legal source told the UK paper.

Authorities on Wednesday continued using excavators, sniffer dogs, shovels and rakes to search a garden plot on the outskirts of Hannover.

It is four miles from where Brückner lived — and where he used to park his distinctive yellow and white VW Camper van, The Sun said.

“I can confirm that the search is in connection with our Madeleine McCann investigation,” prosecutor Julia Meyer told the paper.

“However, I will not comment on the background and aim of this action or the status of the ongoing investigations.”

‘Brilliant’ Amy Coney Barrett should run for president instead of Biden, Trump says

Islanders get change of scenery with new hotel