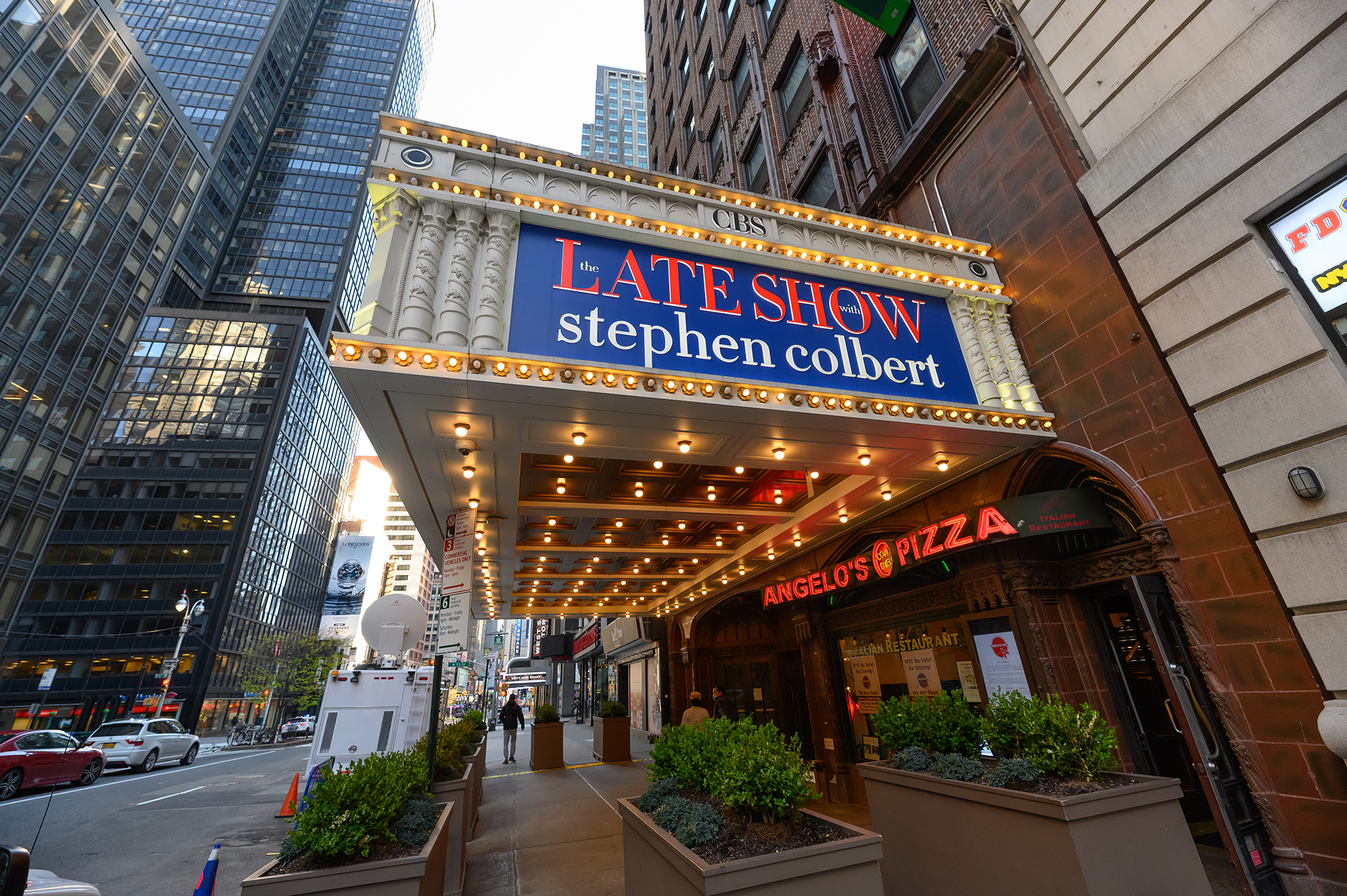 Giovanni Cianci, music producer of “The Late Show With Stephen Colbert” since 2017, has been let go from the company after a woman accused him of sexual misconduct in a 2010 incident, Variety has learned.

“Gio is no longer employed by the show,” says a source with knowledge of the situation. Variety has reached out to Cianci and the show’s network, CBSViacom, for comment.

His exit follows a social media post from musician Paige Stark, who also spoke with Variety about the matter, alleging that an incident took place while Cianci was working at Lookout Management, where he was employed from 2002 through 2014. He had expressed interest in her band and the two met during the CMJ Music Marathon conference in 2010. She says he made advances toward her when the two were alone in an elevator, attempted to kiss her and when she resisted, pinned her against the wall. Stark said his aggressive behavior did not stop after she left the elevator and he continued to follow her and a bandmate to a bar, where a male friend she had called met them and eventually forcefully convinced Cianci to leave. She said he continued to “harass” her on Facebook and via text for several months.

A friend of Stark’s who spoke to her at the time of the alleged incident, corroborated that the account provided on Instagram was what Stark described shortly after the 2010 incident.

Stark says she kept quiet for nearly a decade because she was “too scared to come forward publicly.” She said in 2017 she emailed Cianci’s former boss at Lookout — and included a screen shot of the email in her Instagram post — but received no reply.

Soon after the Instagram post, lawyers from ViacomCBS reached out to Stark directly for her account, according to a source, emphasizing that the company takes such matters very seriously.

Cianci also worked as a manager at the Creed Company and his own Bassline Management before joining Colbert in 2017. He was featured in Variety‘s “Who’s Who in TV Music Booking” in 2018.

‘Best of My Love’ singer Pamela Hutchinson, of the Emotions, dead at 61

Washington's Alex Smith activated off physically unable to perform list: 'Next step in the comeback'

Liam Hemsworth cuts a casual figure as he steps out for coffee with his mother...