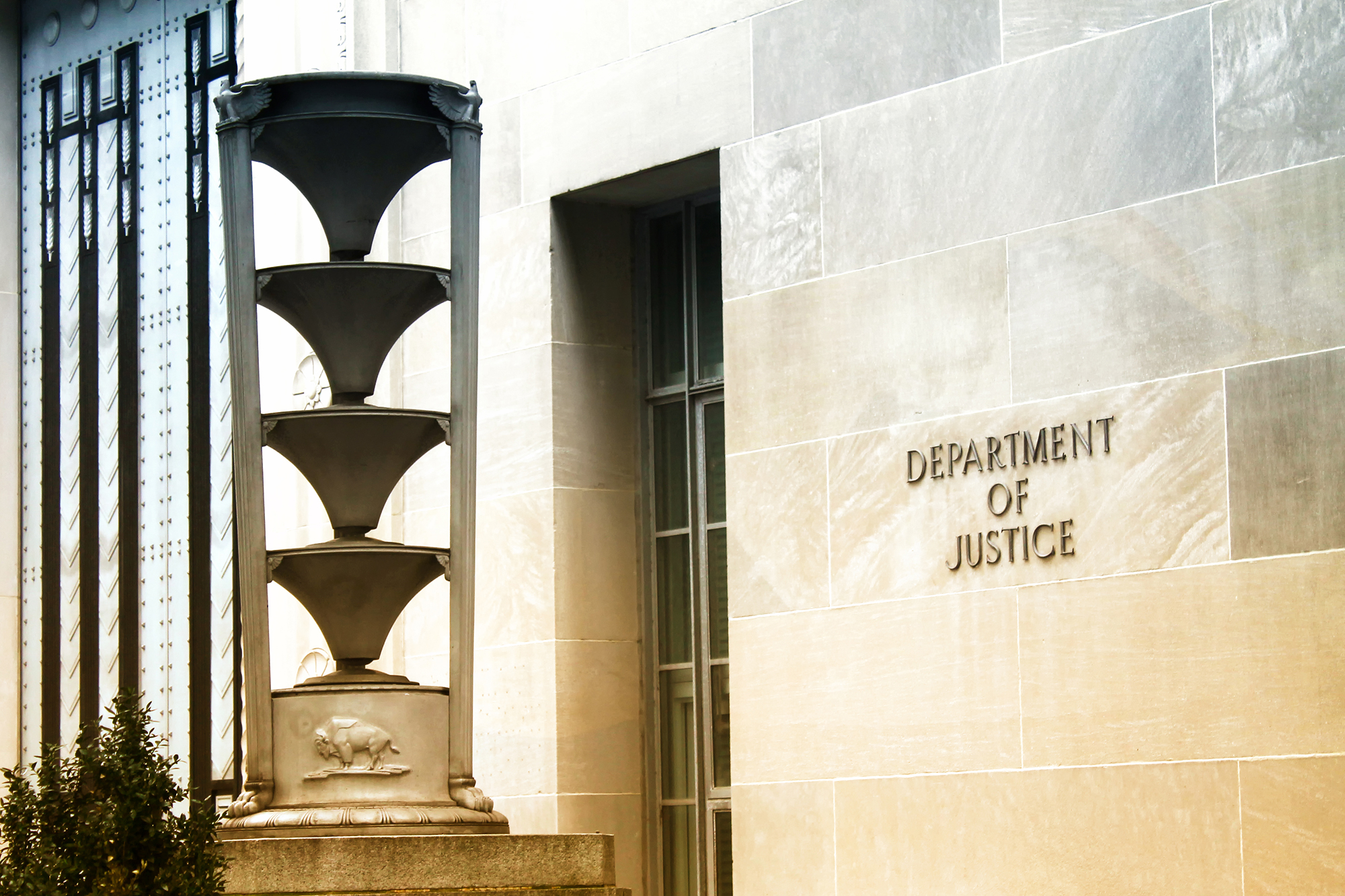 The Justice Department unsealed charges Wednesday against five Chinese nationals for their alleged hacking of over 100 companies in the US and overseas, including social media companies, universities, nonprofit organizations, think tanks, as well as activists and politicians in Hong Kong.

In their announcement Wednesday, the Justice Department said that the five Chinese citizens were at large in China.

Two other individuals from Malaysia were also indicted. They were arrested by Malaysian authorities on Monday on charges of conspiring with two of the Chinese hackers to “profit from computer intrusions targeting the video game industry.”

Officials said the hackers were part of a group known as Advanced Persistent Threat 41, a Chinese cyber firm allowed to operate by the Chinese Communist Party with links to numerous instances of malicious cyber activity.

They thanked Microsoft, Facebook, Alphabet’s Google and Verizon for assisting in the investigation, along with other technology companies.

The move comes as relations between the US and China continue to hit new lows.

US-China relations tanked this year over Chinese concealment of early COVID-19 data and the central government’s elimination of political autonomy in Hong Kong and human rights abuses against the Uighur minority.

With that indictment, Demers warned, “China has now taken its place, alongside Russia, Iran and North Korea, in that shameful club of nations that provide a safe haven for cybercriminals in exchange for those criminals being ‘on call’ to work for the benefit of the state, here to feed the Chinese Communist Party’s insatiable hunger for American and other non-Chinese companies’ hard-earned intellectual property, including COVID-19 research.”