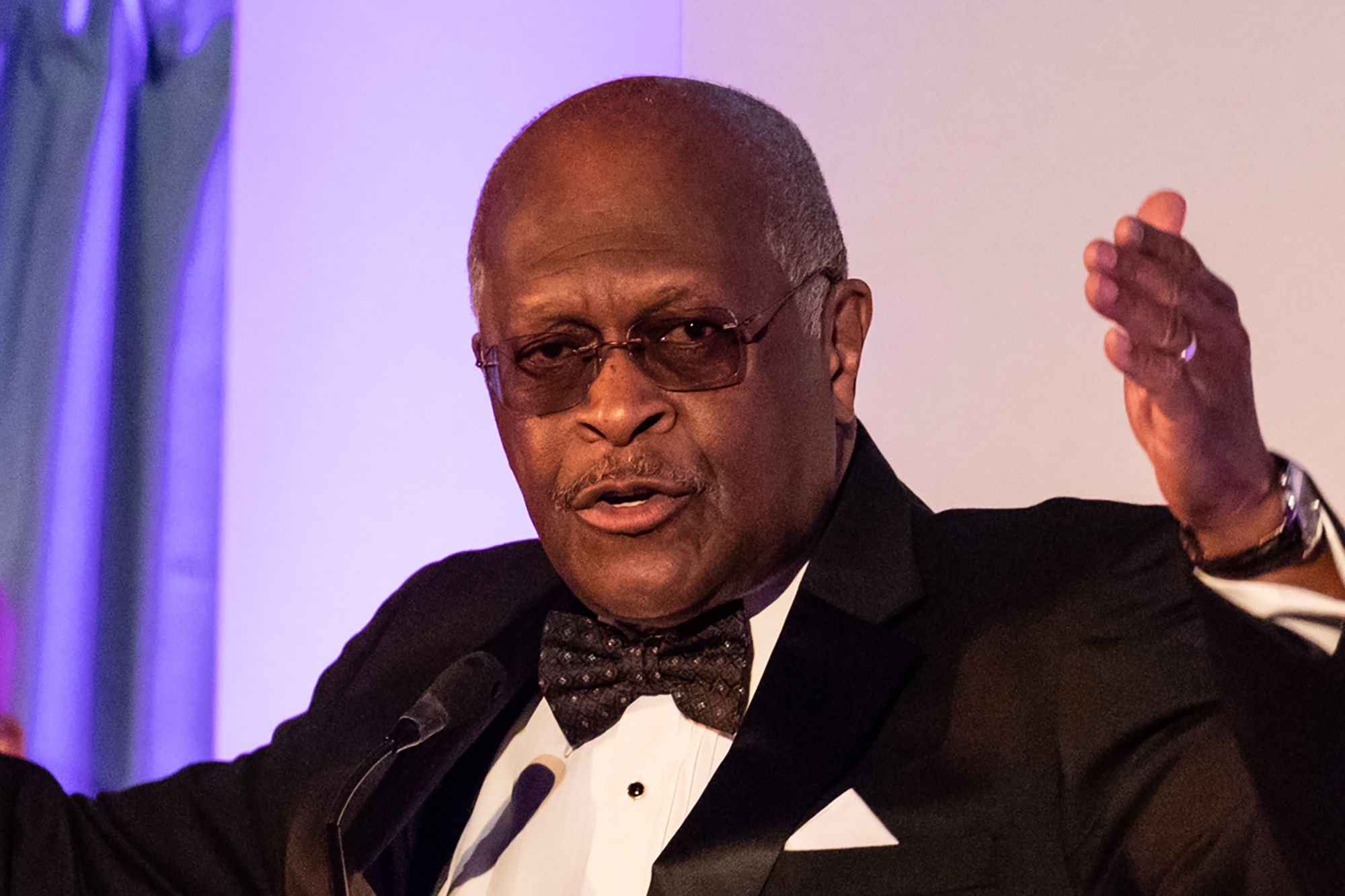 Former Republican presidential candidate Herman Cain has died at the age of 74 after he was hospitalized with the coronavirus, his family confirmed Thursday.

“You’re never ready for the kind of news we are grappling with this morning. But we have no choice but to seek and find God’s strength and comfort to deal with it,” Cain’s family wrote in a statement published on his website.

“Herman Cain – our boss, our friend, like a father to so many of us – has passed away. He’s entering the presence of the Savior he’s served as an associate minister at Antioch Baptist Church in Atlanta for, and preparing for his reward,” the continued.

The conservative businessman became ill after he contracted the coronavirus earlier this month and was admitted to hospital.

Louisville store owner in viral video: ‘I refuse to be a victim’

Trump Attacked Generals as Weak and Too Focused on Allies, Woodward’s Book Says