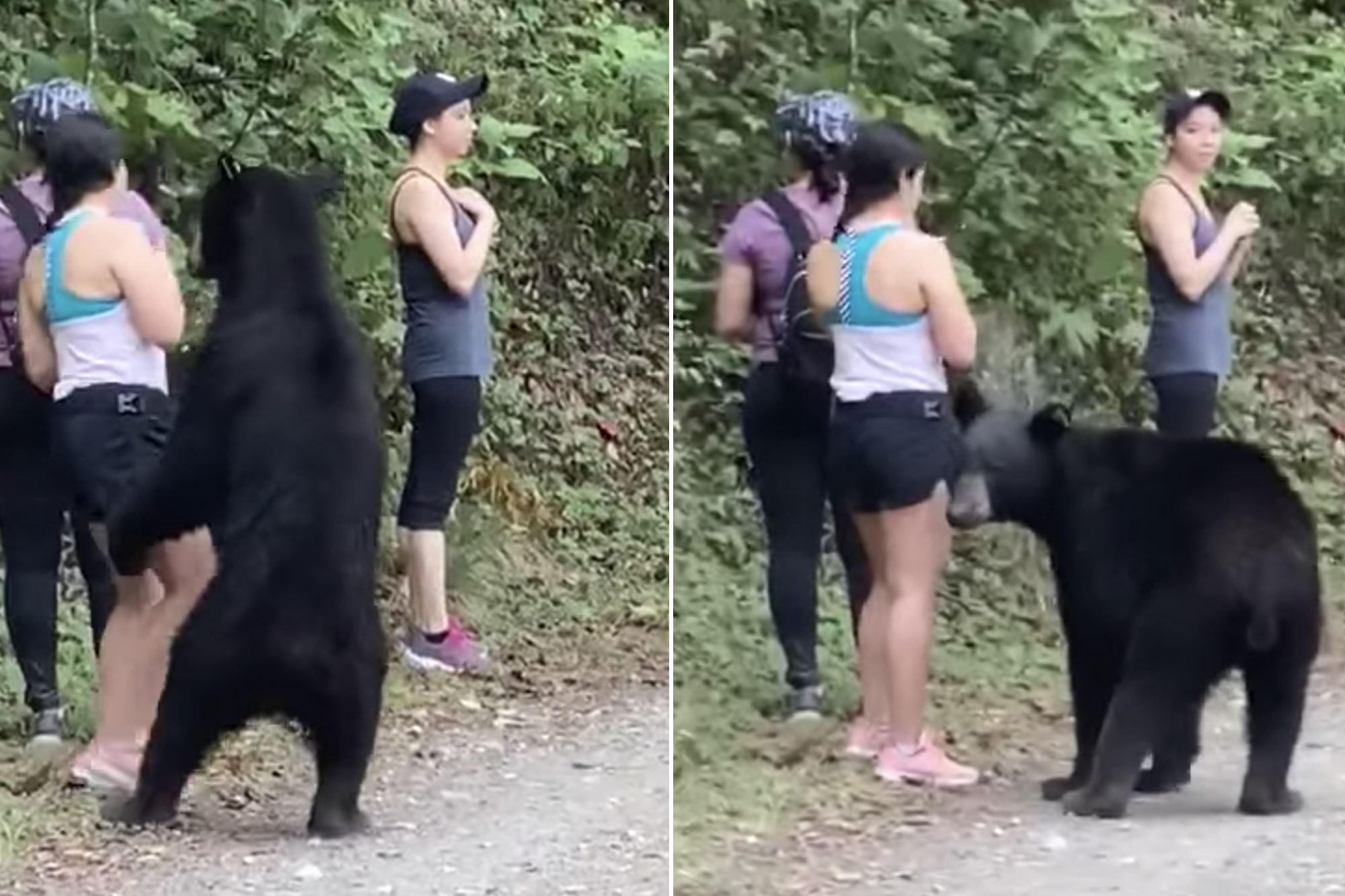 A “friendly bear” was castrated in Mexico after he sniffed a woman’s hair, according to a report.

The operation was performed on the male black bear after video circulated last month of him getting close to the woman at Chipinque Ecological Park in San Pedro Garza García, BBC reported.

Footage showed the wild animal — who is known by locals as the “friendly bear” — approaching the woman and sniffing her hair as she took a selfie with him.

Officials said they decided to castrate and relocate the animal over concerns that he has become too accustomed to humans.

The bear, which weighs 212 pounds, was captured by officials from the federal environmental protection agency after nearby residents alerted them to the animal sleeping in their backyard.

He will now be released in the Sierra de Nido mountain range in Chihuahua state.

Martín Vargas Prieto, who is the director-general for wildlife control, has defended the decision to neuter the animal before moving him, saying that it will help prevent him from getting into fights with other bears, BBC reported.

Poll dancing: Ad uses strippers to get out the vote

This smart body fat scale has over 41,000 reviews on Amazon and is currently reduced...