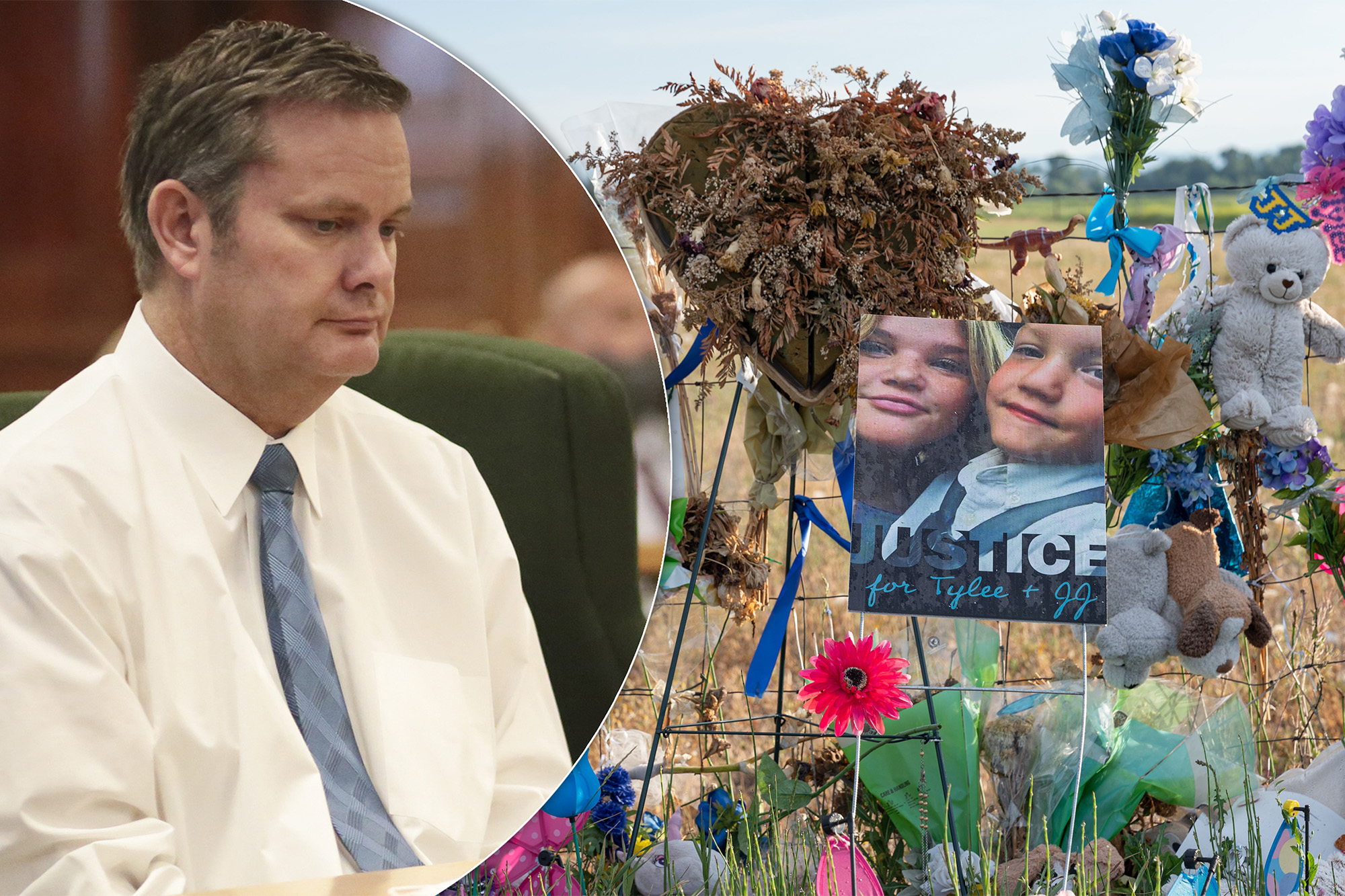 An Idaho judge ruled Tuesday that there is enough evidence to transfer “Doomsday” dad Chad Daybell’s Idaho case to a higher court for his role in the disappearance and death of his two stepchildren.

“I find that there is probable or sufficient cause to believe the defendant Chad Daybell committed the offenses,” said Judge Farren Eddins in Fremont County Court, as the grandfather of Daybell’s late stepson, Joshua “JJ” Vallow, nodded vigorously and embraced his wife in the gallery.

The decision came after a dramatic two-day hearing in which investigators described the gruesome excavation of little JJ’s corpse and his sister Tylee Ryan’s charred and dismembered body parts.

They were buried in a pet cemetery on the edge of Daybell’s rural property in Rexburg, Idaho, in June 2019.

The case is now headed from magistrate to district court, where Daybell is scheduled to be arraigned Aug. 21.

Daybell faces charges including concealing evidence by hiding or destroying the kids’ bodies, while his wife, Lori Vallow, was hit with conspiracy and other raps.

Vallow — whose slain children are from two previous marriages — has a preliminary hearing scheduled for Monday.

The couple is adherents of a cult that prepares for the supposed coming of the Apocolypse and allegedly believed that the children were possessed by evil spirits.

Portland protester ‘Naked Athena’ speaks out: ‘I am notoriously naked’