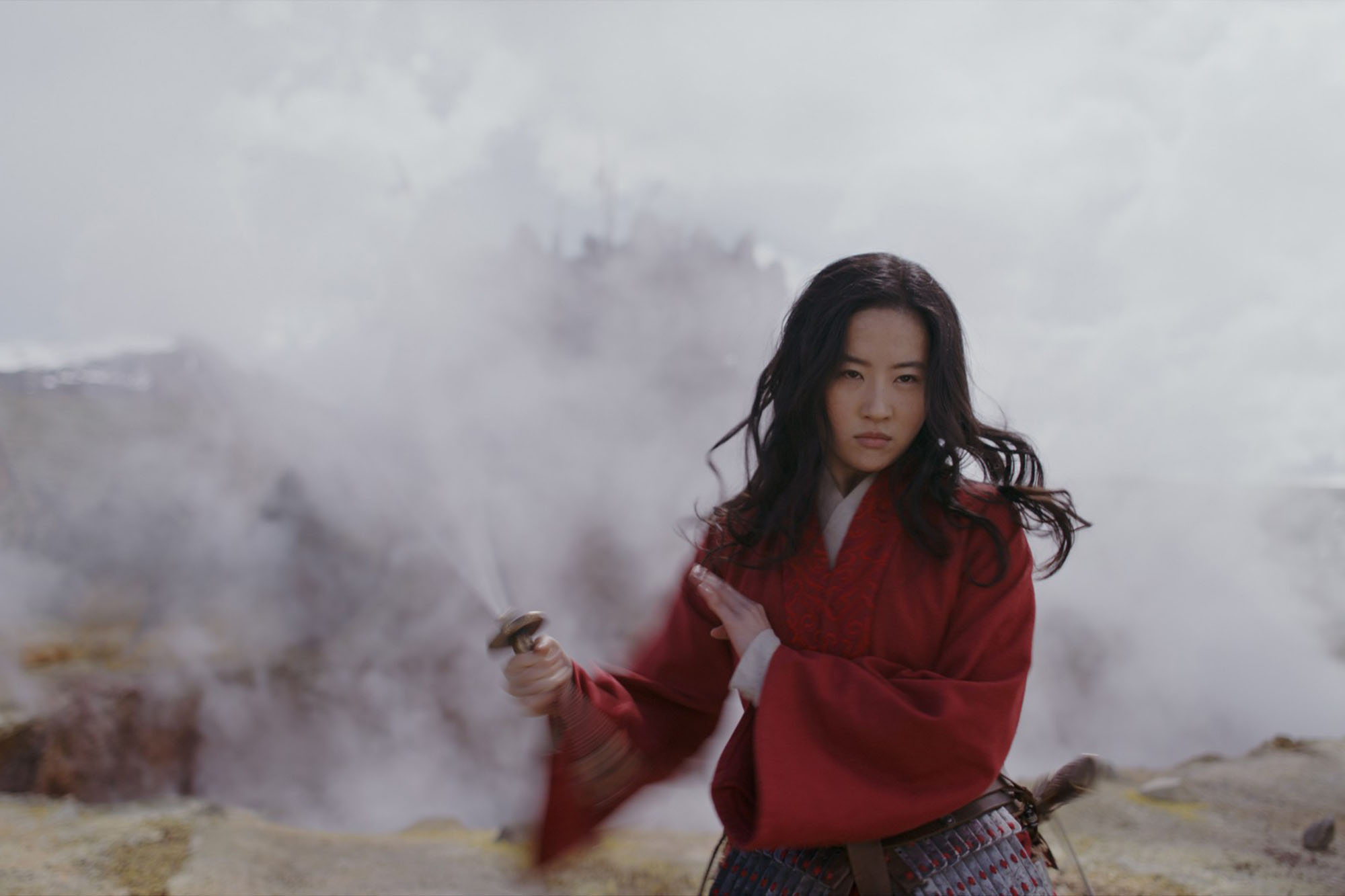 After reporting an eye-popping $5 billion loss, Disney said it will release “Mulan” directly to the Disney+ as it looks to its budding streaming service to carry it through the pandemic.

Disney Chief Executive Bob Chapek on Tuesday told investors that the live-action version of its popular animated film from 1998 — originally scheduled to debut in theaters this summer — will now be rented out on Disney+ for $29.99 starting on Sept. 4.

Disney’s plans for “Mulan,” which will also extend to Canada, New Zealand and part of Western Europe, will mark the first time its charged for content on top of the $6.99 monthly fee subscribers pay for Disney’s streaming service.

The experiment comes as the Mouse House saw revenue for the three months ending in June plummet 42 percent over the previous year as the pandemic devastated its theme parks, movie and TV operations and its cruise lines.

“Most of our businesses were shut down and that had a huge impact on our results,” Chapek said Tuesday.

Despite the $4.72 billion loss on a $4.95 charge tied to pandemic expenses, Disney’s stock rose 4.7 percent in extended trading to $122.85 a share on rising expectations for Disney’s streaming business.

Chapek made clear, however, that the company behind “Frozen” and “The Lion King” isn’t giving up on the big screen yet. “We’re looking at ‘Mulan’ as a one-off,” Chapek said of the company’s plans for “Mulan,” which will be shown in theaters in China and other areas that have opened cinemas.

During the quarter ended June 30, revenue at its streaming and international division rose 2 percent to $3.97 billion, helped by strong growth at Disney+, which now has 60.5 million global paid subscribers.

Sales at its theme park and cruise lines, however, sank revenue 85 percent to $983 million, while its Hollywood studio sales revenue drop 55 percent to $1.74 billion.

The nearly $5 billion loss was largely due to a $4.95 billion charge the company took as a result of the pandemic. Stripping out the charge, Disney said net income totaled 8 cents a share.

Children without COVID-19 symptoms may spread the virus for up to THREE weeks, study finds

Hollyoaks' Lisa Loveday to leave the village in 'shocking turn of events' as Rachel Adedeji...

Bebe Rexha seals her relationship with a kiss confirming romance with Keyan Safyari on his...