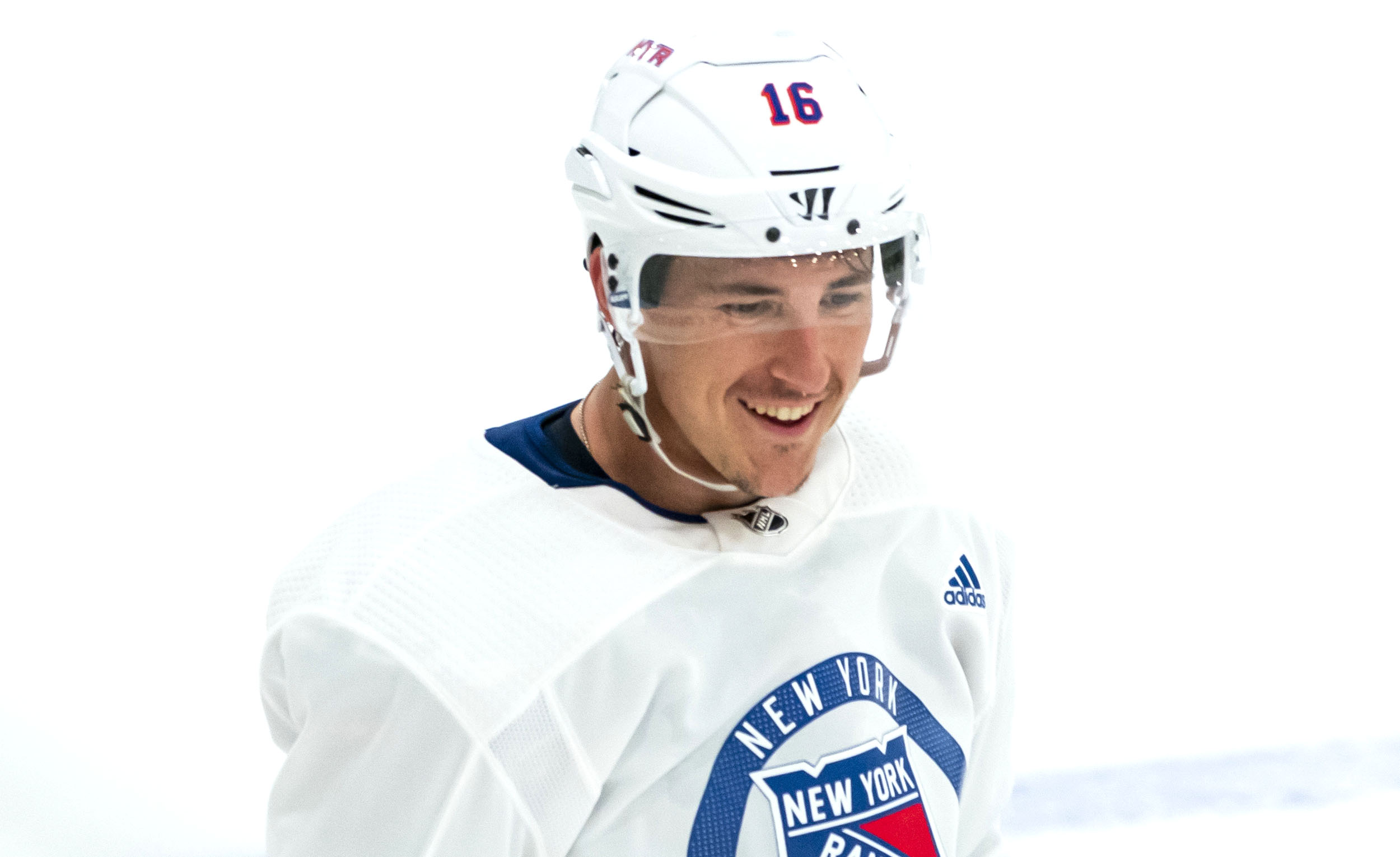 The Rangers are hoping to continue riding as the dark horse through the 2020 playoffs.

As the team that never stopped discovering its identity, the team that found a way to give itself a chance every game and the team that surprised so many people with its end-of-the-season haul for a chance to compete in the postseason.

They’re now all saddled up for Game 1 of a best-of-five qualifying play-in series with the Carolina Hurricanes on Saturday. The race is on and the Rangers are betting on themselves.

“You don’t want to leave any regrets out there,” Ryan Strome said on a Zoom call Friday. “As a young group, moving forward, just embrace the opportunity here and let the chips fall where they may. I feel like if we play like we can and we play like we did during the year, hopefully we can surprise some people. You never know what could happen with our group.”

But that’s exactly what the Rangers have done throughout the 2019-20 season: surprise people.

The Rangers were able to take a drastically different — and younger — looking roster than they had just one season prior and worked through the growing pains to create a cohesive team. A team that, when faced with adversity, has shown that it can rise to the occasion.

Although most will point to their youth and inexperience as to why the Rangers will struggle in the postseason, forward Ryan Strome knows that within this bizarre 24-team tournament there is a path to the Stanley Cup.

There is still an opportunity for the Rangers to shock the masses even more than they already have.

“I just think the only message from myself is just don’t take an opportunity for granted,” Strome said. “No matter how unique the situation is, it’s hard to make the playoffs in this league, which I’ve said before. Although it’s a unique year with unique circumstances, I think it’s a great opportunity.

“Your career flies by and these opportunities seem to go by pretty quickly. You miss the playoffs for a few years and all of a sudden you wish you had that one back.”

Like nine of his players on the ice, head coach David Quinn will be behind the bench Saturday for the first NHL playoff game of his career. Maybe he’ll feel differently Saturday, he said, but on Friday he said it feels like his usual game preparation of putting his team in the best position to win.

“It’s nothing that you really need to work on in practice,” he said. “It’s things we’ve been talking about, harping on seven months, eight months now. Really, to me, it’s more of a choice. It’s more of how we’re going to approach the game.”

But Quinn has been in do-or-die mode since March. Now that the Rangers are on the doorstep of where they’ve been working toward all season long, Quinn is looking for his team to rise to the occasion.

“The stakes are high for sure, but the stakes were pretty high for us when the season got shut down,” Quinn said. “The thing we certainly felt good about as an organization, I thought our young players responded to those circumstances. We expect them to respond again [Saturday].”