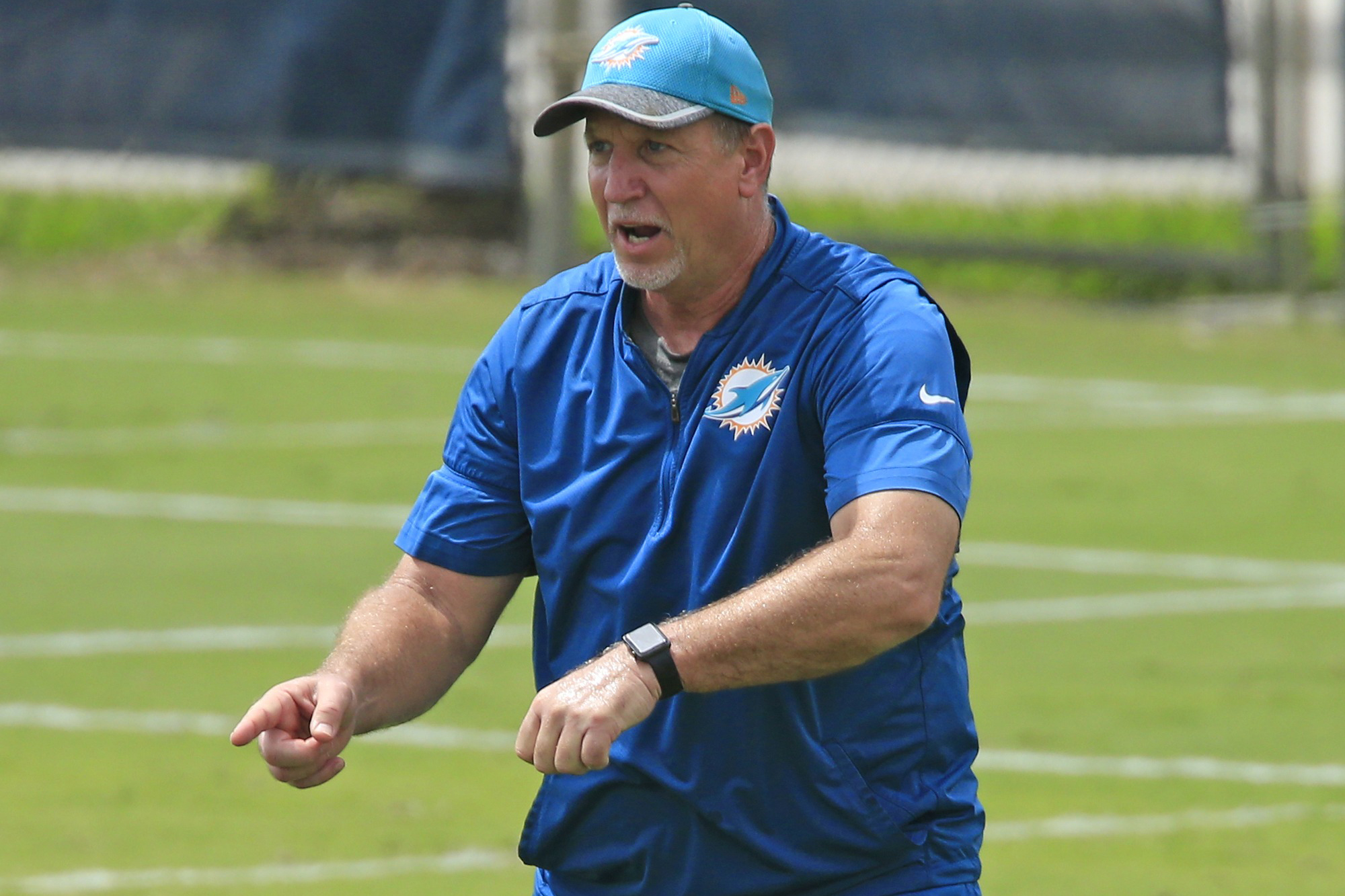 Nearly three years after he was caught snorting cocaine on video, Chris Foerster is an NFL assistant coach again.

The San Francisco 49ers signed Foerster to a two-year contract, according to NBC Sports Bay Area, and he is listed as an offensive line coach on the team’s website.

In 2017, Foerster was forced to resign from the Miami Dolphins when video of him snorting a powdery white substance surfaced on social media from a fellow partygoer. He later admitted it was cocaine and immediately checked into rehab.

The 49ers slow-walked a second chance for Foerster, hiring him as a game-planning consultant for the previous two seasons. The 58-year-old had pre-existing relationships with coach Kyle Shanahan and general manager John Lynch from earlier stops in his coaching career.

“We’re trying to ease him back in,” Shanahan told NBC Sports Bay Area in August 2019. “I understand how big of a problem he did have. I also understand what he’s doing in committing to fix that problem. We’re trying to give him a chance to get back on track.”

Shanahan added, “He did something extremely stupid, and since then, he has hit rock bottom. He went to rehab for 60 days, and then he was in a 90-day outpatient rehab. For the last two years, he’s been in a 12-step program that he’s been to every single night seven days a week.”

As a consultant, Foerster broke down film and worked on scouting reports, but was not inside the facility or around players on a full-time basis.

Now, he is back to the long hours and grind of an assistant coach. He has been involved in the NFL every year since 1993, including two previous stints as the 49ers offensive line coach (2008-09, 2015).

Foerster told NFL Network in 2018 that, in some ways, it was a blessing to get caught because it motivated him to quit as he had been wishing.

What Joe Judge did for Saquon Barkley stunned former Giants