The Amed Post
Home US Chechen ruler pays thousands to kids who write poems that praise his... 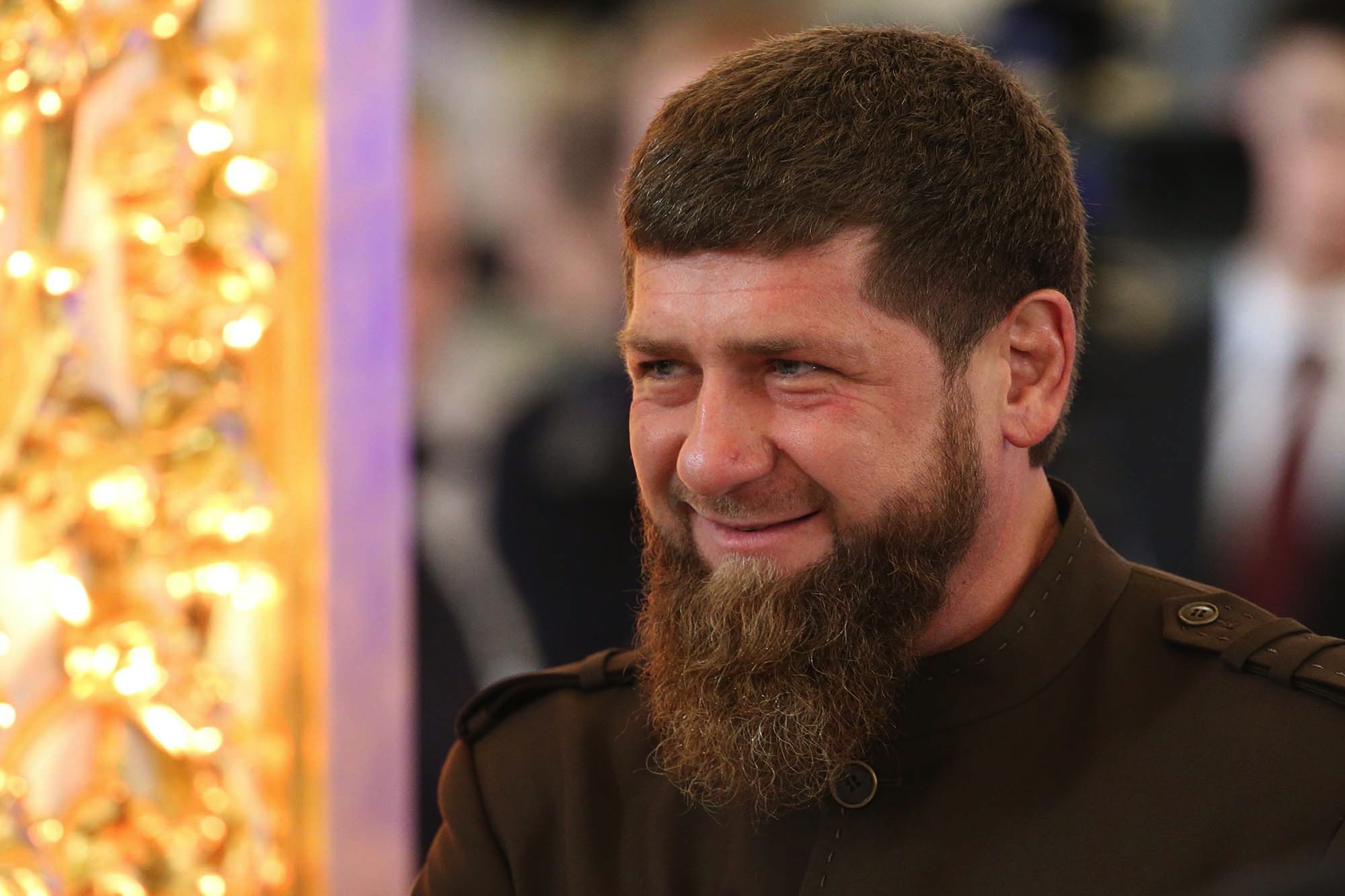 Flattery will get you everywhere in Chechnya —  where the country’s brutal, dictatorial ruler is paying thousands of dollars to kids who write poems praising his family, the BBC reports.

Ruler Ramzan Kadyrov this June awarded thousands of dollars in prizes to ten finalists who best articulated their adoration for his mother, Ayman, according to the outlet.

The first-place winner took home $6,700, while the runner-up scored $4,000 and third place won $2,700. The next seven finalists took home smartphones.

The controversial leader of the Russian republic is now hosting a similar contest this week for his mother’s 67th birthday.

He does spread the wealth — in 2017, he challenged the country’s creative writers with a poetry competition praising his own ruler, Vladimir Putin.

The Trump administration sanctioned him this summer for what it described as “gross human rights abuses” involving torture and extrajudicial killings that date back more than a decade.

In 2017, he condoned families who murdered gay relatives in so-called honor killings and during an HBO interview he claimed there were no gay men in Chechnya.

A year prior, he was widely mocked after asking his followers on Instagram to help find his missing cat.

Yadier Molina among the many Cardinals battling coronavirus

DNC Convention speakers: What to know about Lisa Blunt Rochester

Why the Coronavirus More Often Strikes Children of Color