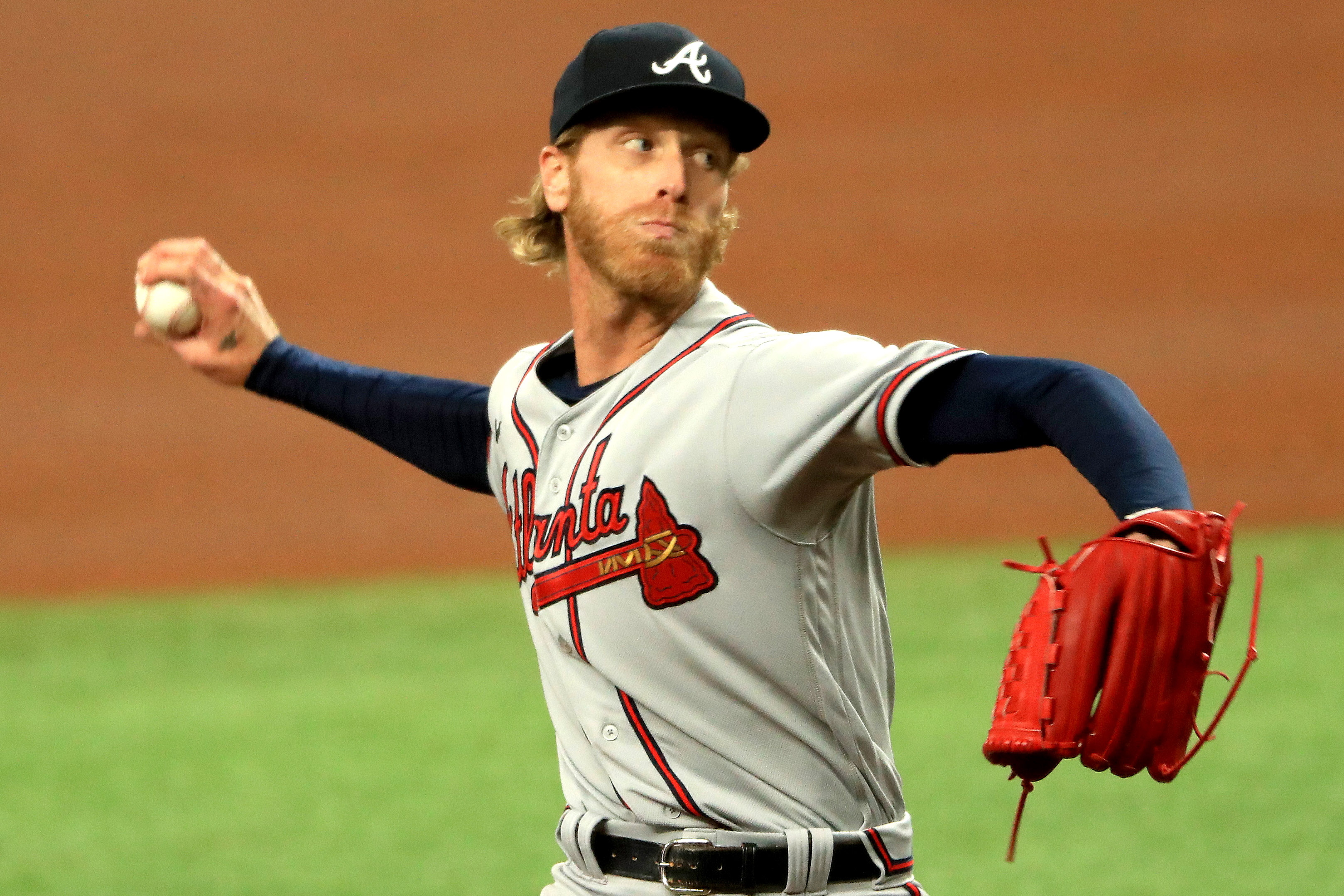 “After the last couple outings in [Summer Camp], we wanted to give it a go here, and it was the same,” Braves manager Brian Snitker told reporters. after the Braves’ 14-5 loss. “We didn’t see enough increase in the velocity. That’s who he’s been. He’s been a ‘stuff guy’ for the entire time we’ve had him. The stuff hasn’t been there.”

The 28-year-old Foltynewicz started that game at Tropicana Field and allowed six runs and four hits in 3 1/3 innings. Foltynewicz struck out three and walked four. His fastball averaged 89.3 mph and topped out at 92.9 mph. The same pitch averaged 95 mph last season, and 96.5 mph during his 2018 All-Star season.

Foltynewicz is now off the club’s 40-man roster and 60-man player pool. The Braves will have a limited window to either trade him, likely for a minimal return, or place him on irrevocable outright waivers.

“It’s not an easy thing to tell a guy that, especially a guy you’ve had for a long time that’s worked hard,” Snitker said. “He’s been a big part of this organization. I’m sure he was hurt.”

Foltynewicz has been with Atlanta since 2015, posting a 4.24 ERA in 117 starts. Reliever Chad Sobotka is expected to take his spot on Atlanta’s pitching staff, per Snitker.

The return of baseball to Yankee Stadium: ‘Quite a journey’

Rangers vs. Hurricanes: Breaking down matchups and a prediction