By Matt Barlow for MailOnline

Eddie Howe is prepared to give young striker Sam Surridge a chance to prove he deserves a place in Bournemouth’s squad after recalling him from a prolific loan spell at Oldham.

Surridge, 20, has scored 12 in 20 appearances this season, including a penalty as the League One club knocked Fulham out of the FA Cup.

Howe, impressed with his performance against Premier League opponents, called him back to Bournemouth as cover with Jermaine Defoe sold, Callum Wilson injured and new £19million signing Dominic Solanke not yet match fit. 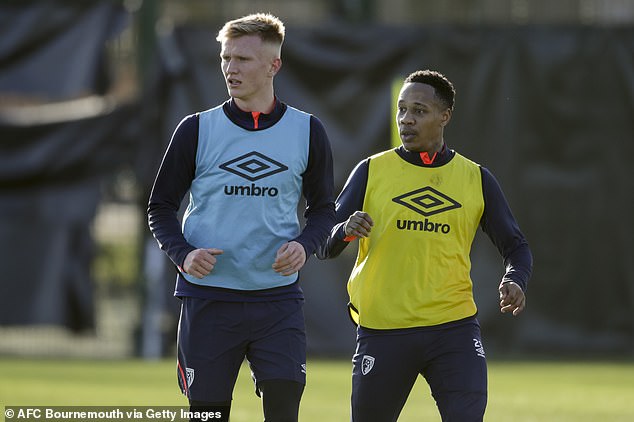 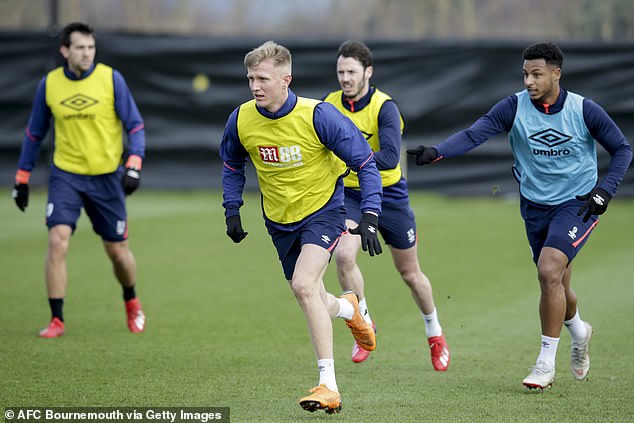 Surridge, 20, has scored 12 in 20 this season and Eddie Howe wants to watch his development

Loan interest from Bolton in the Championship and several League One clubs including promotion chasers Sunderland and Portsmouth was turned away and Surridge has signed a new contract at Dean Court, where he has been at the academy since 14.

Howe believes Surridge has the talent to break through at the top level and is keen to see his development as he trains with Bournemouth for the rest of the season and tries to make an impact on the team.

The Cherries are at Cardiff on Saturday.