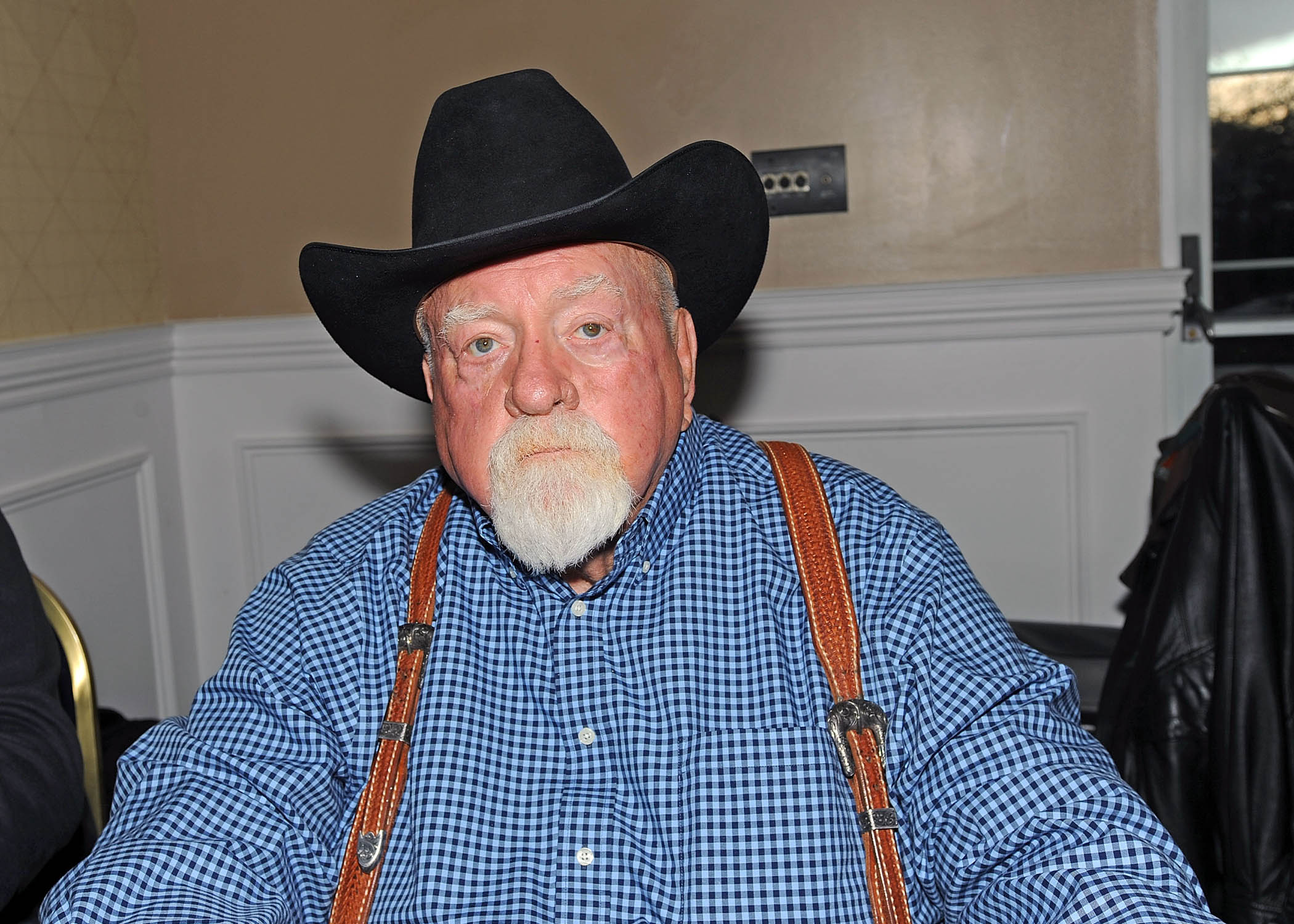 Wilford Brimley, the actor known for his work in “Cocoon,” “The Natural” and “The Thing,” has died. He was 85.

Brimley, whose additional credits include “The Electric Horseman” and “The Hotel New Hampshire,” died Saturday at his Utah home, a rep for the actor confirmed to Deadline.

Born in 1934 in Salt Lake City, Utah, Brimley had a film and television career with scores of roles to his name. From his time in the film and television industry, mainly in the 1970s, Brimley has taken on a wide variety of roles including Grandpa Sam Ferrans in “Summer of the Monkeys,” Chief Hawkins in “My Fellow Americans” and governor in The Round and Round.

From 1986 to 1988, Brimley starred as Gus Witherspoon in the family drama “Our House.” He appeared on the show for 46 episodes. The actor worked alongside Deidre Hall, Shannen Doherty and Keri Houlihan, playing the family patriarch.

The actor’s last credit was as pastor in Juergen Peretzki and Stacey Peretzki 2017 film “I Believe.”

Jennifer Aniston and other ‘Friends’ stars have reunion at Emmys 2020

Trump Is Wrong About TikTok. China’s Plans Are Much More Sinister.

Olivia Munn hints that one of her exes was a closeted gay man: 'He had...